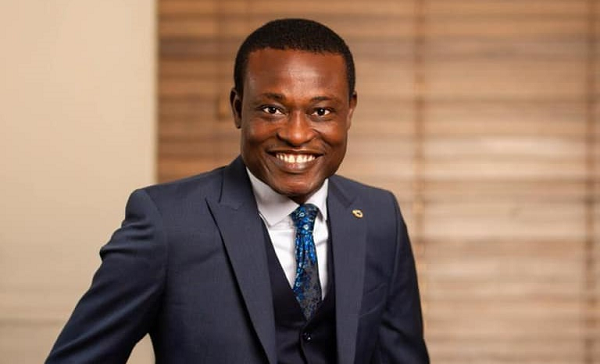 The pressure group, OccupyGhana, has petitioned the Office of the Special Prosecutor (OSP) to investigate allegations that an unnamed wealthy businessman attempted to bribe some Members of Parliament (MPs).

The said businessman allegedly attempted to bribe MPs on the Majority side to stop them from going ahead with their threat not to cooperate with the government if President Nana Addo Dankwa Akufo-Addo did not sack the Minister of Finance, Ken Ofori-Atta.

According to OccupyGhana, it had followed media interviews in which the Majority Leader and Minister of Parliamentary Affairs, Osei Kyei-Mensah-Bonsu, and the MP for Asante Akim North, Andy Appiah-Kubi, had alleged that an unnamed wealthy businessman had made an attempt to bribe them.

The pressure group said the alleged action of the said businessman was meant to influence MPs not to carry out their official duties, a situation which potentially constituted a corruption-related offence.

“We wish to draw your attention to these allegations and to petition your good office to investigate the allegations, and if they are established to be true, proceed to prosecute.

“We will be available to assist with this request should there be the need for any assistance from our end,” OccupyGhana said in the petition.


On October 25, this year, more than 80 members of the Majority caucus in Parliament held a press conference and called on President Akufo-Addo to fire the Finance Minister to restore confidence in the economy.

Uncharacteristically, the actions by the MPs, some of whom spoke freely and openly, appeared to have occurred on the blind side of the leadership of the Majority caucus, who reportedly went into a crunch meeting to consider the best way to assuage the anger of members.

The Spokesperson for the aggrieved MPs, Mr Appiah-Kubi, explained that they were compelled by their constituents to push the President to remove Mr Ofori-Atta and the Minister of State at the Ministry of Finance, Charles Adu Boahen, from office.

They warned that if the President failed to heed their call, they would refrain from participating in any government business in the House, including the budget hearing in November this year.

“We are by this serving notice, and, indeed, notice is being served now, that if the President fails to act, we will not do business with him," he said.

Mr Appiah-Kubi later told journalists that a certain wealthy businessman had come to Parliament with “fat envelopes” to give to the MPs to back off their demand.

About a week after the press conference, the Majority Leader said investigations were underway to ascertain the veracity of the claims.

“With particular reference to the attempted bribery, it’s come before me. We’ll investigate, and if it is true, establish the motive of that person. Sometimes these things come up.

“Do you remember the issue of a person who was nominated to appear before the vetting committee? There was an allegation that he had attempted to bribe some people or influence some people. Eventually, it turned out to be untrue,” he said.