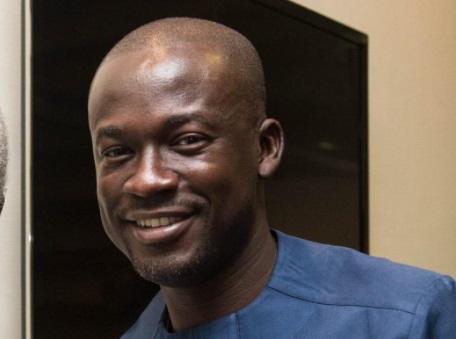 The Director of Communications at the Office of the President, Mr Eugene Arhin, has described as fake a list in circulation said to be deputy minister nominees which has been forwarded to Parliament by President Nana Addo Dankwa Akufo-Addo.

He called on all to disregard such lists and reports and said if such list was released he would be the first to communicate it to the country.

“This list or report is completely fake. Kindly disregard. The President has not released any list of deputy ministers, neither has he submitted any such list to Parliament. If and when he does, you will see it here first,” he stated.

For the past few weeks, supposed lists and publications of deputy minister nominees by the president had been circulating especially on social media with some of the names coming from personalities from the opposition National Democratic Congress (NDC).

This list/report is completely FAKE, kindly disregard. The President has NOT released any list of Deputy Ministers,...