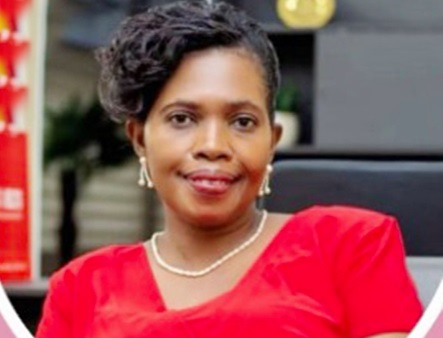 Dr Maame A. Gyekye-Jandoh — A former Head of the Department of Political Science, University of Ghana
30.5k Shares

The Institute of Economic Affairs (IEA)’s last Constitutional Review seminar for the year will throw the searchlight on gender in the eyes of the constitution.

The seminar will serve as the platform for a former Head of the Department of Political Science, University of Ghana, Dr Maame A. Gyekye-Jandoh, to deliver a paper on “Gender and the Constitution”.

The seminar, which is expected to attract women from various backgrounds, will feature discussants including a former Member of Parliament (MP) for Evalue Gwira Constituency in the Western Region and Head of Strategic Communication of the National Coordination Office of the Africa Continental Free Trade Area, Catherine A. Afeku, a release issued by the centre yesterday said.

Others include a Deputy Minister of Information, Fatimatu Abubakar; a former Chief Justice, Justice Sophia A. B. Akuffo, and a Lecturer at the University of Ghana School of Law, Maame Yaa Mensa-Bonsu, it added.

The statement said the General Secretary of the Convention People's Party (CPP), Nana Yaa Jantuah, and that of the People's National Convention (PNC), Janet Nabla, were also among personalities that will attend the seminar.

Prior to tomorrow’s seminar, the Prof. Mike Oquaye Centre for Constitutional Studies at the IEA had hosted a number of leading personalities in this connection.

The initial presentation by the former Speaker of Parliament and distinguished scholar, Prof. Aaron Mike Oquaye, focused on constitutionalism, the need for it to be internalised in Ghana and ways in which the IEA can help in addressing this deficit.

The seminar, a brainchild of the Prof. Mike Oquaye Centre for Constitutional Studies at the IEA, is not to rewrite the whole constitution but to study and recommend areas where appropriate amendments, additions and subtractions may be made to strengthen the process towards democratisation, good governance, the rule of law, equity, justice and development in the Republic.