Hopeson Adorye 'goofed'; How about those who are neither Busia, Danquah nor Dombo 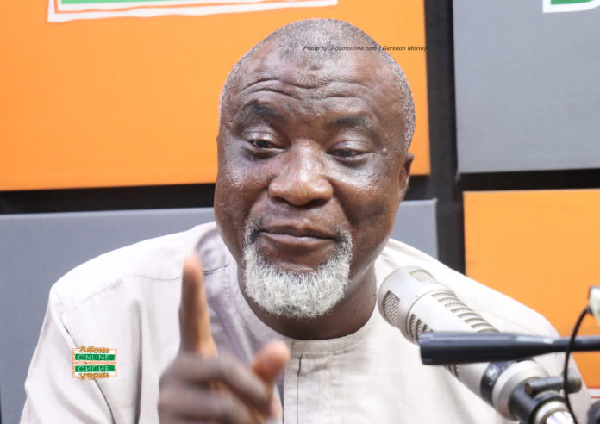 The North East Regional Communication Director of the New Patriotic Party (NPP), Walibe Amos has reacted to Hopeson Adorye's comment that, party members from the Dombo tradition ought to concentrate on contesting for the vice-presidential position in the party instead of the flagbearership position.

In a statement dated August 15, 2022, Amos questioned what happens to those who neither belong to Danquah, Busia or Dombo tradition, if Adorye is trying to suggest that leadership positions in the party is reserved for only descendants of the three - with Danquah and Busia descendants as leads, and Dombo descendants as running mates.

How are about those who are not descendants of these three, does that mean they can never lead the party at the highest level, he questioned.

Describing Adorye's comment as derogatory and hateful, Walibe Amos said it was necessary for Adorye to retract and apologise to ensure unity in the NPP.

Hopeson Adorye, during a political health-walk in Kumasi at the weekend said the running mate or vice presidential position in the NPP was reserved for only members from the Dombo tradition [Watch attached video].

What Hopeson Adorye said and some party members have said he ‘goofed'. How about those who are neither Busia, Danquah nor Dombo https://t.co/hFuf15IpJu pic.twitter.com/N03RPPE8c3

Amos Walibe in his press statement copied to Graphic Online, said the comment had the tendency to disrupt the party’s quest to break the eight year political cycle in the 2024 elections.

“The comments are divisive and disrespectful and if Hopeson Adorye is a true patriot who really wishes that NPP breaks the 8, he should render an unqualified apology not only to the descendants of Dombo but also to those who are neither Busia, Danquah nor Dombo”.

Hopeson Adorye had suggested that it was Alan Kyerematen's time to lead the NPP to Election 2024 and therefore any other person, such as Vice President Mahamudu Bawumia, deemed to be from the Dombo tradition should step aside.

That comment by Adorye has received condemnation from various people in the NPP.

Some have said he did not communicate well as a politician. 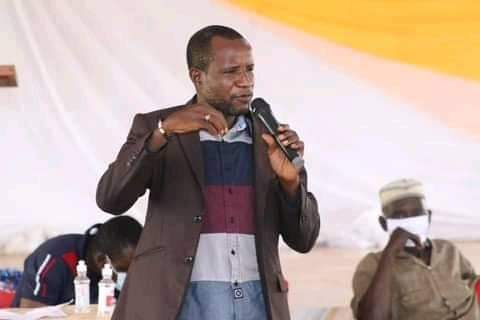