She retained the position after her sole opponent in the election that took place at the Examination Hall of the University of Cape Coast could not unseat her.

The National Youth and Women’s Conference of the NDC ahead of the main National Executive Congress slated for December 17 also took place at same venue. 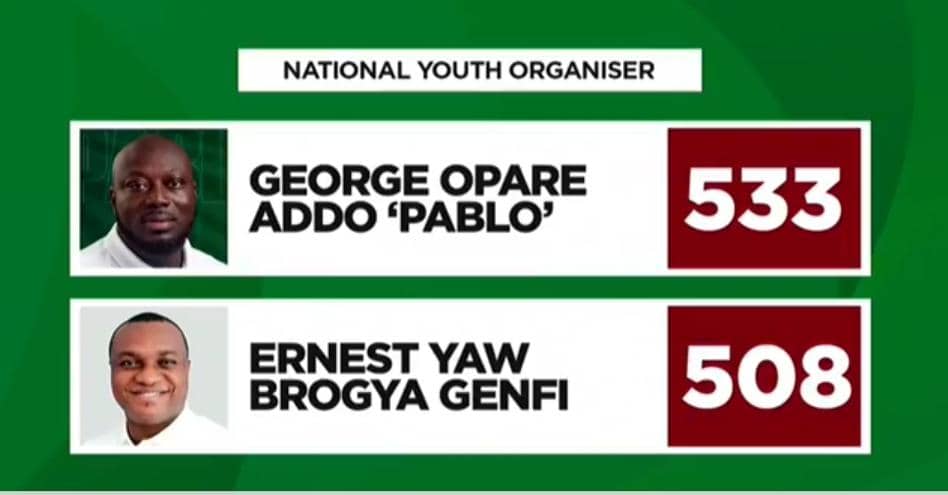 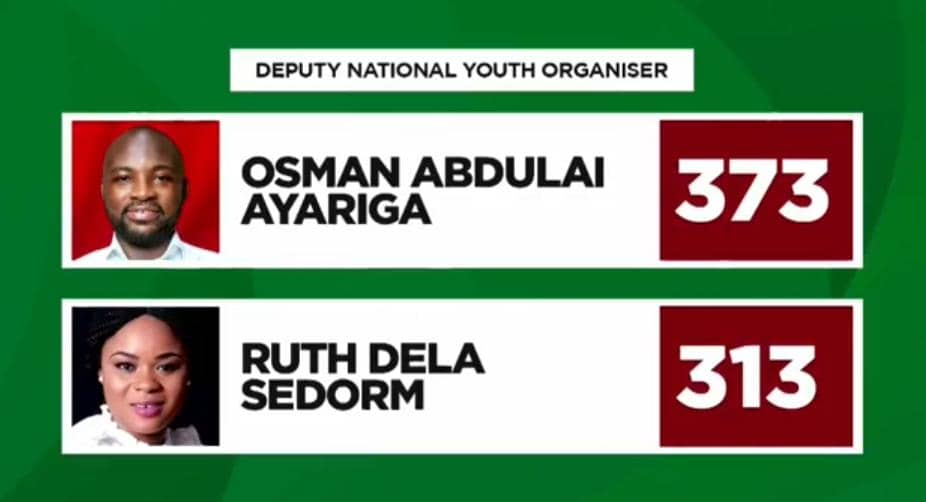