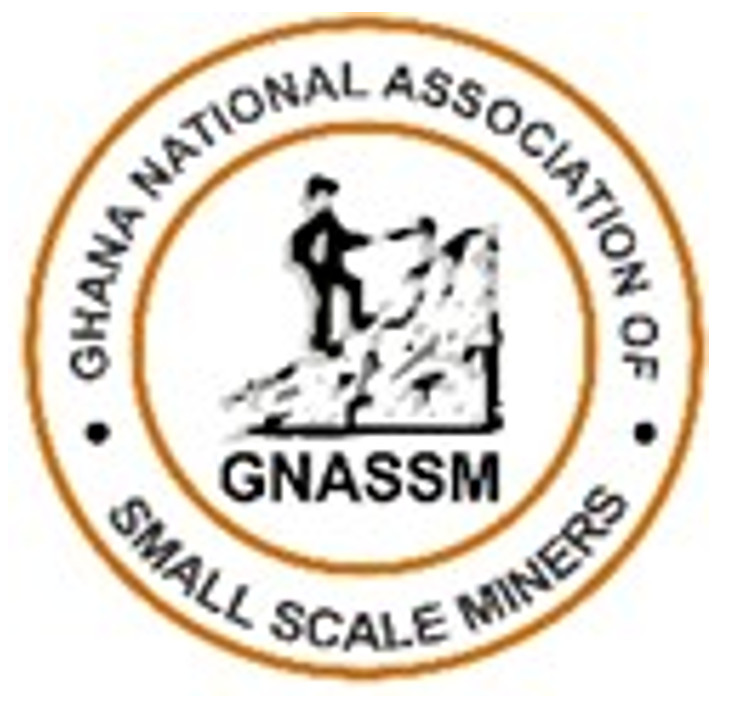 The Ghana National Association of Small Scale Miners (GNASSM) has distanced itself from reports suggesting that it has endorsed the National Democratic Congress (NDC) or any other party for the December elections.

In a statement signed by its General Secretary, Godwin Armah, the association said its attention has been drawn to various publications suggesting that the association has endorsed the NDC and has consequently supported its campaign with over 1,000 pick-up vehicles.

The association said it prides itself on its neutrality and will therefore not endorse a candidate or political party. It added that it will continue to assess the policy documents of the various political parties regarding the small scale mining sector and push for policies that will benefit its members.

It said while it respects the rights of its members to political affiliations, members are advised to exercise the right without involving GNASSM as an entity.

WE ARE COMMITTED TO OUR NEUTRALITY- GNASSM

The attention of the executives of the Ghana National Association of Small Scale Miners (GNASSM) has been drawn to a publication by the Daily Post Newspaper dated Wednesday, November 4, 2020 that has the headline ‘800,000 Small Scale Miners Declare Support For Mahama and NDC”.

Also, there has been another publication on ‘Ghanaweb.com’ which has the headline ‘Small-scale miners gift 1,200 pickups to Mahama for NDC campaign”.

We wish to distance our self from these publications as the recognised mother body of all Small Scale Miners across the country and deny unequivocally that we have not endorsed a candidate or donated vehicles to any of the political parties.

The association wishes to reiterate our resolve and commitment in remaining neutral in the country's political dispensation. GNASSM believes any attempt to align itself to any particular political party is a breach of the constitutional principle on which the association was formed and the association will ensure that it does not part way from it.

Although the association respects the rights of individual members on political affiliations, it also advises that they do so without involving GNASSM as an entity.

For this reason, we plead with the media to be circumspect in its reportage by:

GNASSM has indicated it is paying much premium on the consideration of various policy directions of all the political parties on small scale mining. The association maintains it will respect the decision of the people and work with whoever is elected at the December 7 polls to ensure the continuous growth of the small scale mining sector.

The association is advising members to remain resolute and move away from all political interference as well as tendencies potent to breed political violence. Members are assured of progressive efforts being undertaken by leaders to streamline small scale mining activities to their benefit.

The Association is therefore entreating every Ghanaian to be responsible, circumspect and decorous before, during and after this year's general elections to protect and promote our growing democracy.