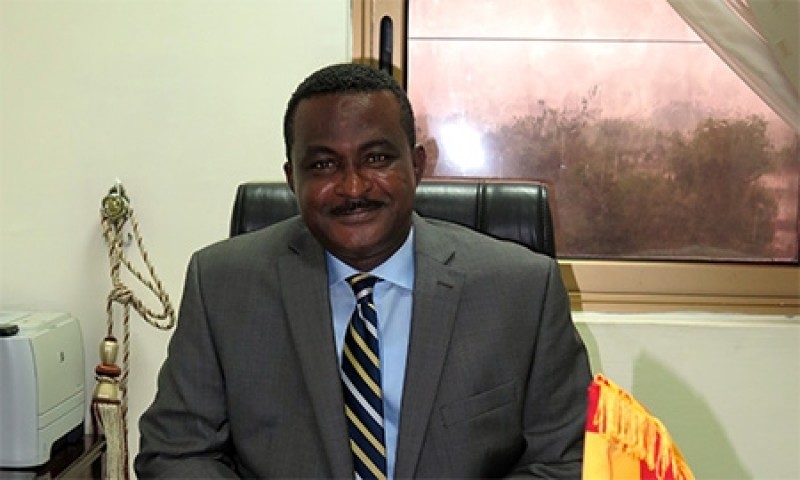 The National Democratic Congress (NDC) Member of Parliament ( MP) for Cape Coast South, George Kweku Ricketts-Hagan, has urged the government to use the gains being made from the sale of Ghana's oil on the world market to cushion Ghanaians through further reduction in fuel prices.

According to him, the windfall from the sale of the country's crude oil could be used to help reduce the prices of fuel locally.

Mr Ricketts-Hagan, who is also a former Deputy Minister of Finance during President John Mahama's administration, made the suggestion in an interview with the Daily Graphic in Parliament House.

Justifying his argument, he indicated that the government had projected to sell a barrel of Ghana's crude oil on the international market for $63 at the beginning of the year but currently, the price has reached the $100 mark.

He, therefore, suggested that the gains of $37 made on the sale of the crude oil should be split into two. "Let’s say $15 per every barrel to cushion the importation of oil and by so doing, the prices of fuel in the country could have been reduced by more than the 15 pesewas announced," he added.

He described the 15 pesewas per litre reduction in the prices of fuel in the country by the government as woefully inadequate.

According to him, if the windfall had been factored in, it would have further brought down the reduction in petroleum prices.

Mr Ricketts-Hagan said what the government should be looking at was short-term solutions to address the current economic situation.

Touching on the exchange rate in connection with the dollar to cedi, Mr Ricketts-Hagan said the current rate of exchange which was about GH¢8 per dollar was an indication that fundamentally, the economy was not strong.

He noted that the problem with the county's exchange rate was two fold: one was structural and the other was about bad management of the currency.
According to him, the structural problem was not peculiar to the current government but had been there since 1957, saying the country's dependency on imports rather than export had affected balance of payment.

He said the structural issue that needed to be fixed required a long-term approach by producing more for export and importing less.