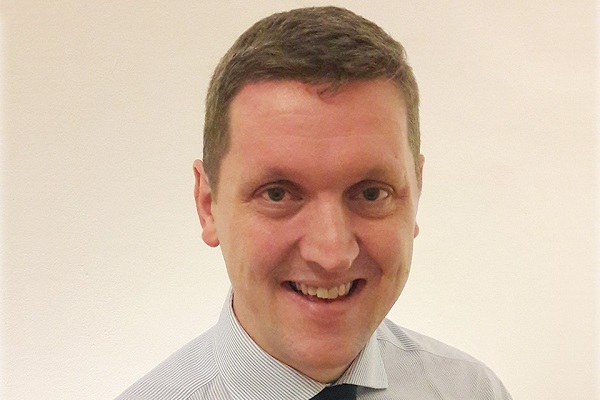 The British and Canadian High Commissions will deploy more than 100 election observers to monitor the December 7 elections.

The observers, to be deployed to seven regions, formed part of the UK, Canadian and other international partners’ contribution to support an inclusive, safe and transparent Election 2020.

The 100 observers are to be deployed to the Ashanti, Central, Eastern, Greater Accra, Northern, Volta and Western regions.

The regions were selected because they had constituencies that were highly contested, with others being swing regions, as well as the issue of limited logistics due to the COVID-19 pandemic.

“As impartial friends of Ghana, both the UK and Canada are committed to seeing Ghana’s reputation as a leader in West Africa and across Africa for holding free and fair elections continue in 2020,” a press release issued in Accra yesterday stated.

It quoted the British High Commissioner to Ghana, Mr Iain Walker, as saying: “Ghana has a proud democratic reputation which I hope will be enhanced through Election 2020.

“As an impartial friend, our election observers will actively support Ghana’s ambition for an inclusive, safe and transparent election process.”

According to the release, the acting Canadian High Commissioner to Ghana, Ms Sara Nicholls, said the commission was proud to join the UK in deploying observers throughout Ghana on Election
Day as a demonstration of its commitment to advancing democracy around the world.

“Electoral observation missions are key contributors to the strengthening of democracy, and we are honoured to participate,” it quoted her to have said.

The release said the UK government had supported Ghana in the last seven elections and three transitions of power.

It added that the UK had seen the country’s democratic process strengthen over those key moments in Ghana’s history, stressing that, “Ghana is recognised across the continent and the world for electoral excellence, and the UK wants to see this global reputation upheld in 2020.”

It said in addition to observation efforts, the UK government had, over the last year, led an election programme aimed at realising the shared ambition to see an inclusive, safe and transparent Election 2020.

The release said the UK was a key funder to STAR Ghana’s £1.5m Election 2020 programme, which was funding 28 local civil society organisations across the country, to promote peaceful, issue-based and inclusive elections.

The CSOs, it said, had, among other things, worked to challenge hate speech, enhance media freedom, tackle vigilantism and increase inclusion.

“Together, the UK and the EU are funding and deploying more than 1,700 domestic observers through Coalition of Domestic Election Observers (CODEO) across the country,” it said.

“Funded under the Canada Fund for Local Initiatives (CFLI), these initiatives have supported the participation of women, youth and minority groups in governance and increased women’s voices and inclusion in promoting sustainable peace and security and preventing conflict,” it stated.
#GhanaVotes2020