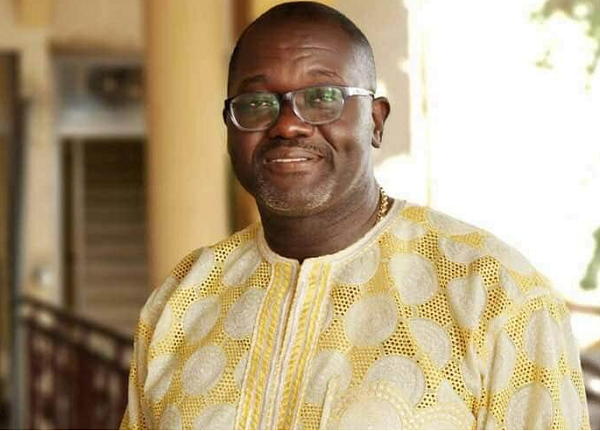 The Progressive People’s Party (PPP) has appealed to the President of the Republic to use his authority to cause the restoration of the licence of GN Bank.

A statement signed by the Chairman of the PPP, Nana Ofori Owusu, said many of the communities in which the bank operated were still without a licensed financial institution, stressing that “many valuable assets are simply rotting away”.

GN Bank was downgraded to a savings and loans company by the Bank of Ghana (BoG) in 2019, following the bank's inability to meet the BoG’s minimum capital of GH¢400 million by December 31, 2018, leading to the revocation of its licence by the BoG.

The PPP called for the re-examination of the method being used in the financial sector to determine the minimum capital requirements of financial institutions in Ghana.

It said the fixed minimum capital approach adopted by the Ministry of Finance was archaic and discriminated against smaller companies, adding that the modern world used a flexible risk-based capital method that allowed regulators to ensure that financial companies had the right capital to match the business they wrote and the deposits they collected.

“We suspect that the one-size-fits-all minimum capital approach adopted by the government is a deliberate tool employed to put the new capital beyond the reach of targeted indigenous business entities in order for elements in government to have a basis to revoke their licences,” it said.

The party called on the President and his lieutenants to always put the interest of Ghanaians first in all their deliberations and their decision-making including the application of regulatory minimum capital requirement for regulated financial institutions.

“A fixed minimum capital requirement for all financial institutions irrespective of their sizes and risk is a bad policy and the president must review same,” it said.

The party appealed to the President to direct the Security and Exchange Commission (SEC) to ensure that all customers of fund managers including Gold Coast/BlackShield were paid their investments without conditions.

“Thankfully, Parliament in 2021 approved funds to be used to pay customers of all fund managers whose licences were revoked. Government has perpetual life but human life is limited. Some have lost their lives already. The President must intervene with his full executive authority to cause the Finance Minister to make payments to these affected customers who are suffering unnecessarily.”

It said the party was confident that the President would intervene in these matters to end the pain and suffering of customers, protect indigenous companies and save the much needed jobs for the betterment of the country.