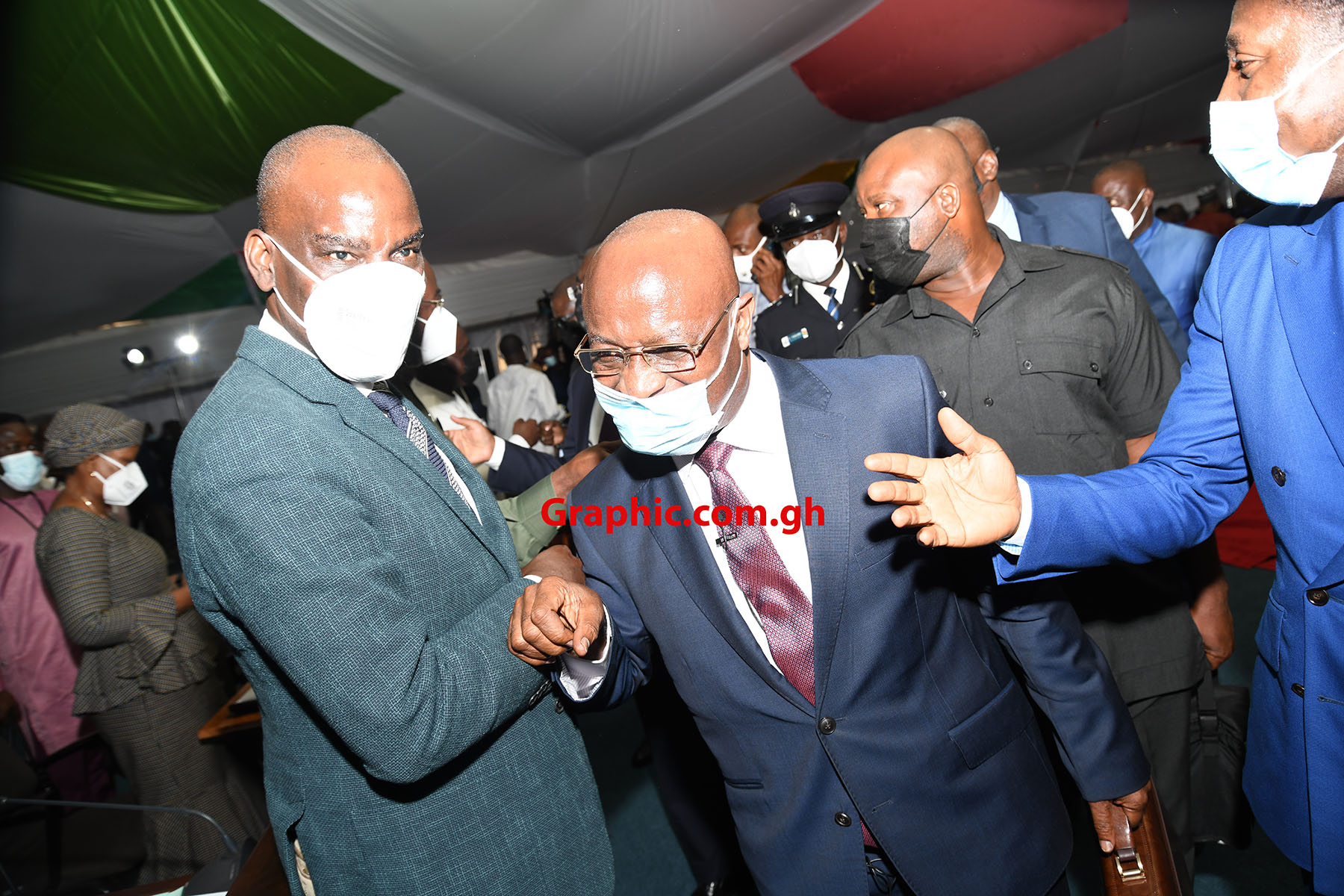 The Minority Leader, Mr Haruna Iddrisu, has stated that the decision by the government to increase taxes in the 2021 budget as a means of mobilising more revenue to support national development will only subject Ghanaians to more hardships.

He said the introduction of new taxes disguised as COVID-19 health levy, road toll increases, gaming tax, sanitation and pollution levy as well as one per cent upward adjustments in the value added tax (VAT) flat rate and the Energy Sector Levy Act (ESLA) would only worsen the plight of the people.

“Ghanaians will just have to brace up for increased hardships and increase suffering with this ‘blame and profit from the pandemic budget,” he stated, when he seconded the motion for the budget estimates to be approved.

Workers will be disappointed

“It means that we will see some hikes in petroleum prices with the new taxes that have been introduced.”

“The workers of Ghana will be the most disappointed since this is the first time since 2014 that a budget and policy has been presented to Parliament without concluded negotiations on national minimum public sector wage,” Mr Iddrisu said.

“Besides, all the gains that have been announced and the new taxes are likely to be eroded away with compensation,” he stated.

Where are value and principles in politics?

The National Democratic Congress (NDC) Member of Parliament for Tamale South said what was intriguing was that when the government moved to introduce the VAT in 1995 and 1998, the New Patriotic Party (NPP) kicked against it and embarked on a demonstration dubbed “kumi preko”.

“Where is value and where is principle in our politics? In 1995 and 1998 they did not see merit and worth in VAT but today they are going to be dependent on VAT. They owe the Ghanaian people an explanation,” he said.

He indicated that having failed to keep Accra clean, the President Nana Addo Dankwa Akufo-Addo-led government was coming up with a “sanitation and pollution levy”.

“We remind Ghanaians that with this ‘sie yen preko’ (bury us) budget,” they would be paying more for ex-pump prices soon.

He also described as very worrying the ballooning of the national debt stock to GH¢291 billion, which represented 78 per cent of GDP.

“That means the government has no fiscal space to undertake any meaningful projects and no wonder they are saying that they will concentrate on completing ongoing projects or projects that commenced,” he said.

We were not against VAT

The Deputy Majority Leader, Mr Alexander Afenyo-Markin, said the NPP did not have “an unbridled opposition” to the VAT back in 1995 and 1998 when the government introduced new taxes.

“We were interested in the VAT rate at the time and the talk was about how it would be utilised,” he said.

He pointed out that it was widely known that the COVID-19 pandemic had devastated every economy across the globe.

However, Mr Afenyo-Markin said Ghana, through leadership, had demonstrated its competence in managing the pandemic, making the future of Ghana bright.