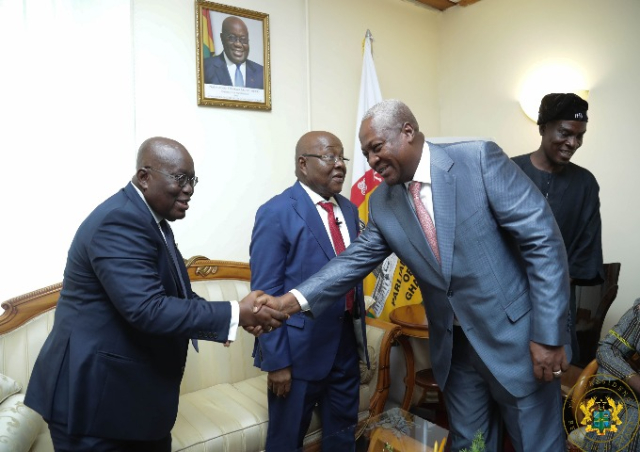 “I recognize my main opponent in the election has gone to the Supreme Court to seek their intervention over his concerns on the outcome of the polls. It is good for the nation,” he said.

“He chose the legal path instead of the pockets of violence that attended the immediate aftermath of the elections“, he stated.

The National Democratic Congress on Wednesday, December 30, 2020, filed a petition at the Supreme Court challenging the outcome of the presidential elections.

President Akufo-Addo said this while delivering the State of the Nation Address in Parliament on Tuesday January 5, 2021 before the dissolution of the 7th Parliament on January 6, 2021.