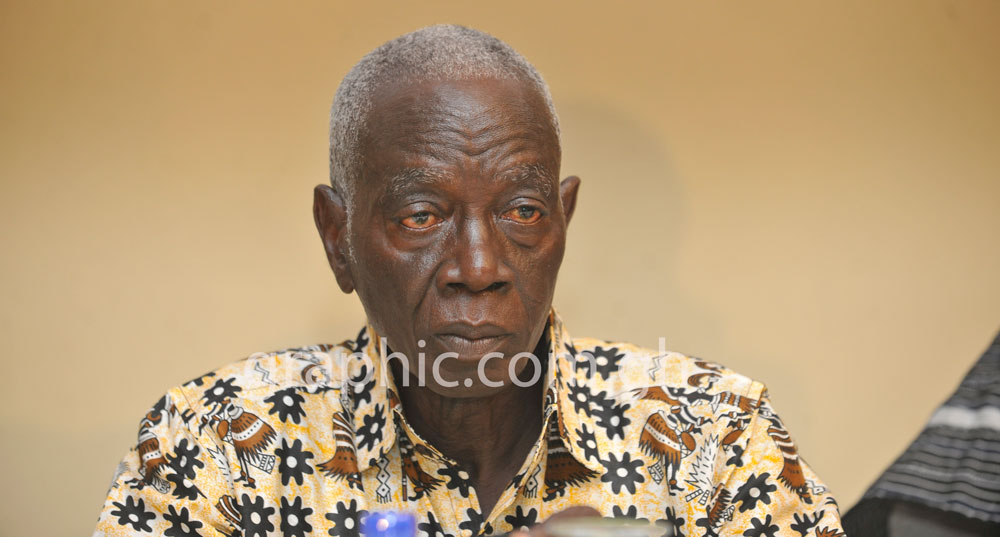 This is the concluding part of this article. The first part was published last Saturday, October 9 2021. then again, if the IPAC gets legal backing, what happens to the aspect of the Constitution that bars any individual/body from giving “instructions” to the EC in “doing its work?”

The voices that are claiming to love democracy so much that they want the EC to be at the beck and call of politicians; those politicians, have they opened up the space within their political parties for that kind of utopian democracy to fester unchecked?

How many of the political parties really get the base of their parties involved in hard core decision-making?

At the congresses where they effect changes to the constitutions, do parties really allow for deep and proper debates before amendments are made?