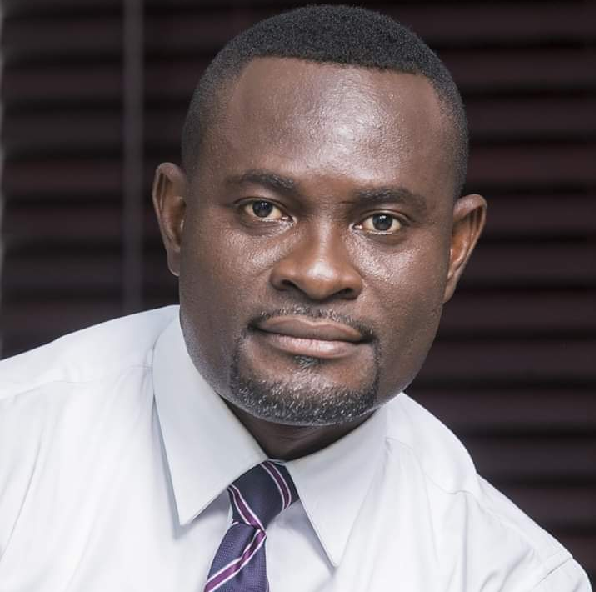 Revenue to be accrued from the 1.75 per cent Electronic Transaction Levy (E-Levy) will help the economy recover faster, the New Patriotic Party (NPP) Member of Parliament of Ejisu, Dr. John Kumah, has said.

He said the new levy, which is estimated to accrue GHȼ33.86 billion by 2025, would help the government in its quest to provide and expand road infrastructure, support entrepreneurship drive, provide lasting solutions to youth unemployment, combat cyber security threats and expand digital infrastructure.

Addressing a press conference at the NPP headquarters in Accra last Friday, Dr. Kumah, who is also a deputy minister of Finance, said the domestic tax mobilisation efforts of the country was way below its peers on the continent.

Aside from low revenues, Dr. Kumah said the government also faced gaping infrastructure needs across the various facets of the economy.

He said the huge mismatch between revenue generation and infrastructure needs was not sustainable if the country was to accelerate its economic transformation agenda within the shortest possible time.

In that regard, he said the E-Levy was expected to formalise transactions that took place in the “shadow economy” where there was not much visibility.

He explained that the E-Levy would be implemented as a transaction fee for digital transactions done from mobile money or bank account anytime an individual transfered money to someone or made payment to a merchant/service provider.

“The levy will be paid by the sender of the transfer/payment; however, not all transactions will be impacted by the levy,” he stated.

Dr. Kumah said the government had exempted some transactions such as bank transfers and cheques, a daily free limit of GHȼ100 per day, and transfers between one’s own accounts.

The Deputy Minister of Finance also gave an assurance that all toll collection personnel would be reassigned to ensure that none of them lost their job.

He said the abolition of the road tolls would help reduce congestion at sections of tolled roads, allow free flow of vehicles and reduce travel time.

“The expected impact on productivity and reduction in environmental pollution will certainly be much more than the revenue that will be forgone on account of removing the tolls,” he said.