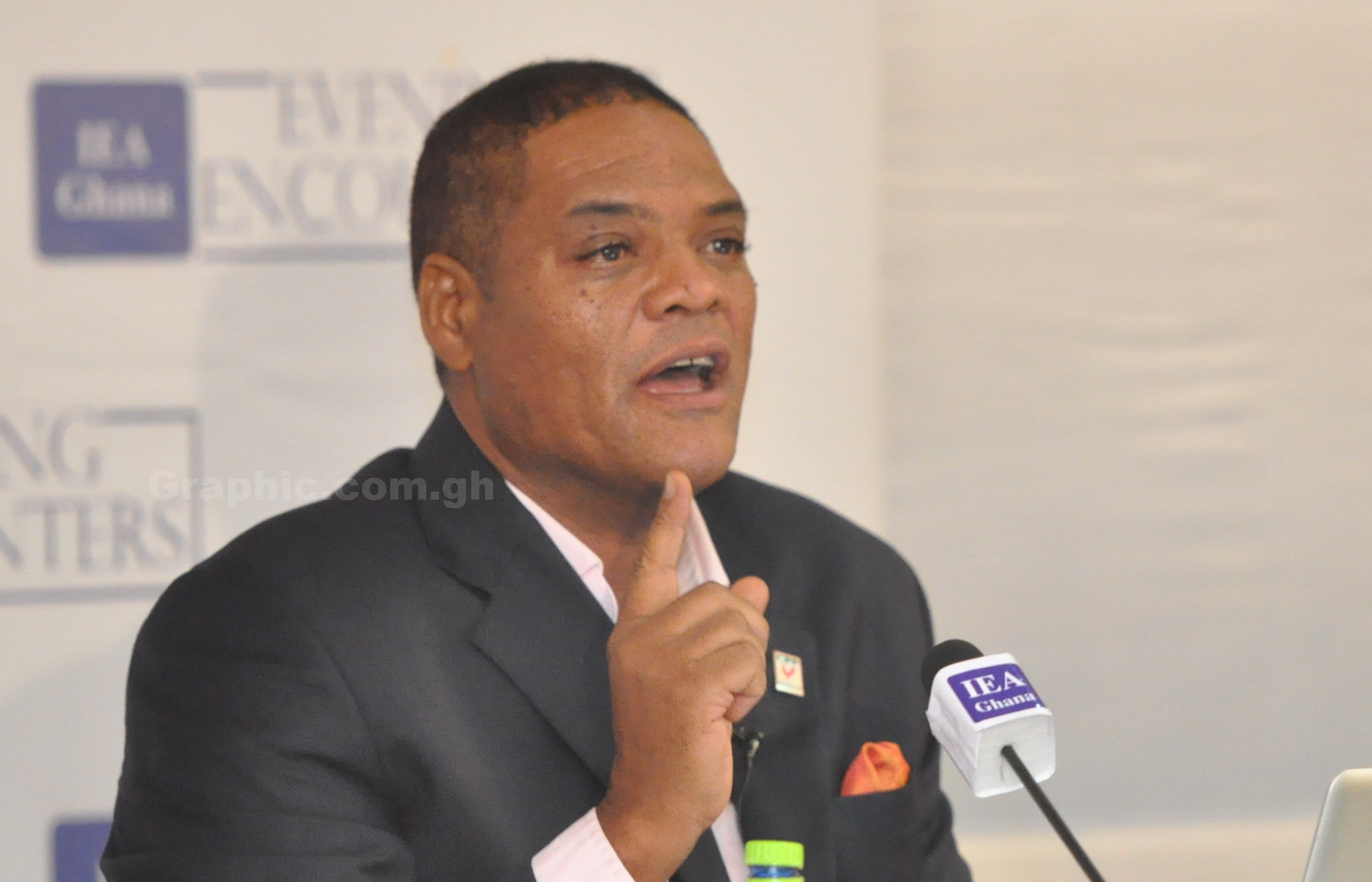 The Convention People’s Party (CPP) says it is set to pay the GHS100, 000 presidential filing fee announced by the Electoral Commission (EC).

According to the presidential candidate of the party, Ivor Kobina Greenstreet, although CPP is in talks with the commission to consider reviewing the amount downwards, it will not be discouraged in its efforts to serve the country if the amount is maintained.

“We believe we want a multiparty democracy and not monetocracy or duopoly. We want all Ghanaians to be able to participate in the electoral process. So we will continue to engage the EC to try and ensure that we achieve those ideals and aims. If it doesn’t work, in the same way, we are compelled to pay high fuel and electricity prices, we will also have to suffer and pay the high filing fees.” he stated.

The CPP had earlier criticised the increment and accused the EC of a lack of transparency.

The  General Secretary of the party, Nana Yaa Jantuah, said in a interview with Citi FM said “There should be some democratic precedence here and some transparency in the whole thing. This is an institution that overlooks a democratic process, and they are not democratic themselves,”

She accused the EC of failing to consult the various political parties before agreeing on the increment.

“The CPP believes that there was no consensus making. IPAC did not meet. We were there and we were told that the filing fee for the presidential candidate is GHS100, 000 and the parliamentary one is GHS10, 000,” she said.

Meanwhile the Chairperson of the CPP, Nana Akosua Frimponmaa Sarpong-Kumankumah said if the CPP is voted for in the 2020 general elections, it will ensure that all abandoned projects by previous governments are completed.

On Monday, September 14, this year, the EC opened online nominations for presidential and parliamentary aspirants for the December 7, 2020 elections.

The figure for the presidential aspirants was a 100 per cent increase over the 2016 filing fee, while that of the parliamentary candidates remained unchanged.

However, some political parties, civil society organisations (CSOs) and individuals have raised concerns about the filing fees, describing it as exorbitant.

Some smaller political parties also said the fees by the EC was a calculated attempt to prevent them from participating in the general election.

Thus, they called on the EC to consider a downward review of the filing fee.

4 Parties kick against filing fees for presidential, parliamentary candidates but 2 in favour of decision

PPP: GH¢100,000 presidential nomination filing fee is too much