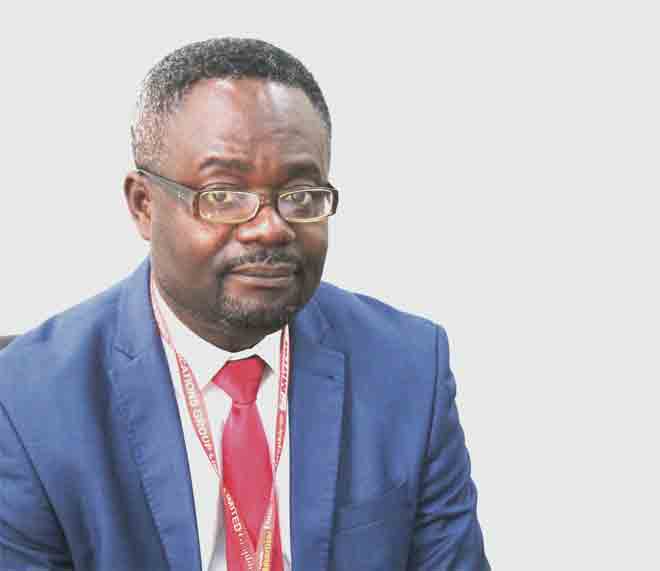 A fight broke out during the crunch meeting between the Eminent Advisory Council of the Electoral Commission (EC) with the leadership of the commission and the Inter-Party Advisory Committee (IPAC) over the compilation of a new voter register for this year's general elections.

The meeting saw a presidential candidate hopeful, Mr Kofi Apaloo, who is the leader and founder of the Liberal Party of Ghana (LPG) trade blows with the general secretary of the All People's Congress (APC).

It took the intervention of clergymen to separate them.

Graphic Online gathers that the fight started with verbal exchanges between Apaloo and the leader and founder of the All Peoples Congress (APC), Mr Hassan Ayariga.

It then ended up with the throwing of blows between Apaloo and Hassan Ayariga's assistant before the two were separated.

The meeting itself originally planned to take two hours run for five hours and ended without a consensus, Graphic Online gathered.

The media was not allowed access to the meeting room.