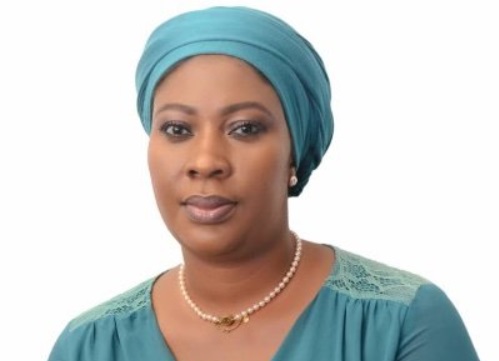 The 2016 National Democratic Congress (NDC) parliamentary candidate for Asante Akim North, Madam Mary Awusi has filed a defamatory suit against the founder and flagbearer of the Ghana Freedom Party, Madam Akua Donkor and Wontumi Communications Limited for publishing comments which suggested that former President John Mahama was the father of her two children.

In the suit, the plaintiff is demanding a total of 1,000,000 Ghana cedis from the defendants for claiming that the plaintiff was having an affair with former President John Mahama.

Madam Awusi also wants general damages of GH₵300,000 to be awarded by the court against Madam Akua Donkor, GH₵100,000 in general damages against Oheneba Nana Asiedu, a programme host on Wontumi Radio and Wontumi TV, as well as GH₵600,000 as punitive damages against the defendants which also include Wontumi Communications Limited, a multimedia conglomerate owned by the Ashanti Regional Chairman of the New Patriotic Party (NPP), Mr Bernard Antwi Boasiako (alias Chairman Wontumi).

The plaintiff who was the Parliamentary Candidate for the NDC in the 2016 Presidential and Parliamentary elections, says Madam Donkor had earlier made a libellous statement without any justification against her person in an interview which was also uploaded to YouTube.

Madam Awusi adds that after calling Madam Donkor to question her on the "malicious and reckless claims", Wontumi Communications Limited "in the most reckless and malicious manner gave their platforms to the 1st Defendant to repeat and utter the defamatory statements against the Plaintiff without any justification".

As a result, she wants the court to order an apology on the platforms operated by Wontumi Communications Limited "with the same prominence the defamatory words received within 14 days after the judgment".

Madam Awusi also wants an interlocutory and perpetual injunction restraining the defendants, their agents, assigns and servants from further publishing any defamatory words against her.