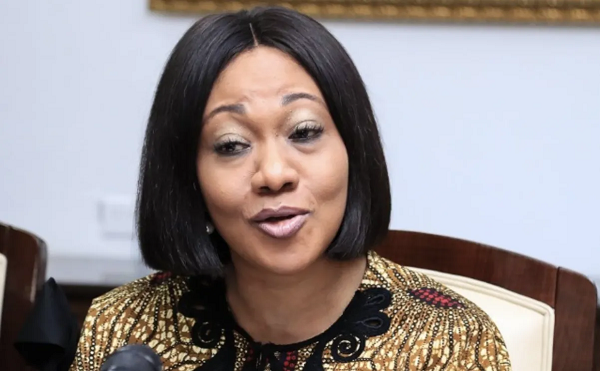 The Electoral Commission (EC) has announced the extension of the nomination period for the Mfantseman Constituency of the Central Region to allow for the replacement of the demise of the New Patriotic Party’s (NPP) Candidate.

The EC’s district office would be opened to receive the nominations for the Mfantseman Constituency from October 20 to 21.

A statement from the EC said nomination could be submitted from 7am to 5pm on both days.

Mfantseman MP to be buried Nov. 28

It stated that the move had become necessary as a result of the demise of the NPP’S parliamentary candidate for the area, Mr Ekow Kwansah Hayford.

The decision, it said was in accordance with Regulations 13, sub regulation four of the Public Elections Regulations, 2020 (C.I 127), which indicates that “Where at the close of nominations, but before the election, one of the Candidate dies, a further period of 10 days shall be allowed for nominations.”

It said any person who intended to contest for the Parliamentary Election should send his or her Nomination Form to the EC office.