EC left with only 3 commissioners; Akufo-Addo looking for 4 to replace

President Nana Addo Dankwa Akufo-Addo has initiated the process to find a replacement for the removed commissioners of the Electoral Commission and insisted, “we are not looking for persons who are coming to do a job for the NDC or for the NPP.

We are looking for persons who are coming to do a job for Ghana. That is what we are looking for, for the Electoral Commission,” President Akufo-Addo said when he addressed a meeting on June 30, with Ghanaians resident in Nouakchott, Mauritania, ahead of the conduct of the 31st African Union (AU) Summit.

Based on the recommendations of the Committee set up by the Chief Justice to investigate complaints against the former Chairperson, Charlotte Osei, and her two deputies, Amadu Sulley and Georgina Opoku Amankwaa, President Akufo-Addo removed them from office on June 28, for stated misbehavior, misconduct and incompetence. 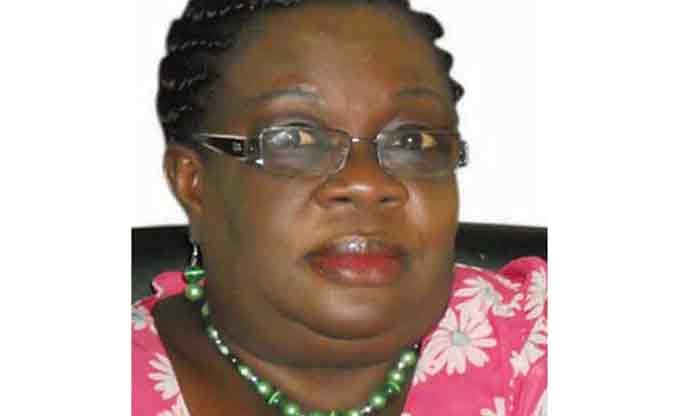 This means that they cannot have the quorum to meet since even if they have to meet, it is either the chairperson or one of the two deputies [all removed] who to chair the meeting.

Speaking publicly on the matter for the first time since the announcement on Thursday evening, President Akufo-Addo said: “we are not looking for persons who are coming to do a job for the NDC or for the NPP.”

President Akufo-Addo explained that he was duty bound to uphold the teachings of the Constitution.

Already, the President has been advised to look beyond politics in his appointment of the four commissioners of the Electoral Commission (EC).

Making the suggestion, Eric Oduro Osae, a lawyer and governance expert called for a constitutional amendment to make it possible for the Public Services Commission to be involved in the selection of the Electoral Commission bosses going forward.

In his opinion, doing so will improve the credibility of the EC.

“The previous instances where we have had presidents nominating people and having people vetted by parliament, we should move beyond that. If we can have a way of advertising, of making it competitive; though it’s not out in the constitution and the Electoral Commission Act, it will help us,” he observed.