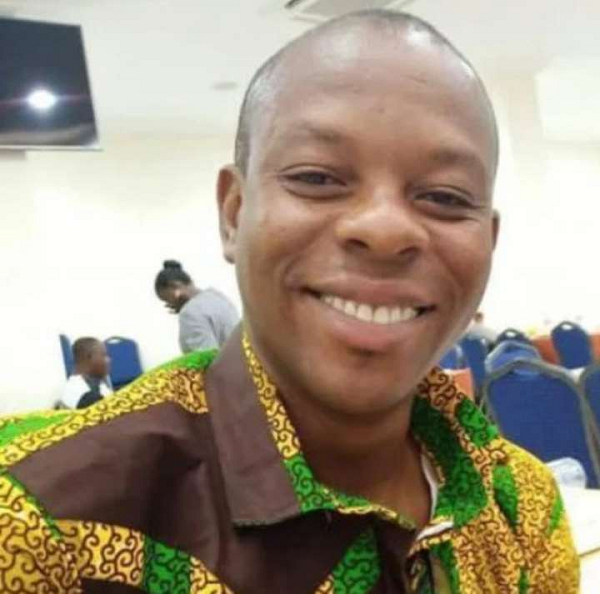 His confirmation came after the former MCE, Mr Mohammed Tamimu, was rejected twice as he sought confirmation for a second term.

The exercise, which was generally peaceful with no incident, was supervised by the East Gonja Municipal Electoral Commission Returning Officer, Mr David Acheampong.

In his acceptance speech, Mr Broni thanked the assembly members for reposing their confidence in him and pledged to operate an open-door administration for the interest of the people.

Our people, especially the youth, are looking up to us to initiate programmes and projects that will enhance their fortunes," he said.

He, therefore, appealed to duty bearers to work hard to transform the lives of the people and boost Internally Generated Funds (IGF).

While urging the assembly members to show interest and commitment to generating the needed revenue that would speed up development, Mr Broni promised to continue with the good works that his predecessor had started for the development of the area.

Mr Broni holds an Executive MBA in Human Resource from the University of Cape Coast (UCC).

Until his appointment, he was the Zonal Training and Coaching Co-ordinator of FHI 360, a non-governmental organisation in the Northern Sector.