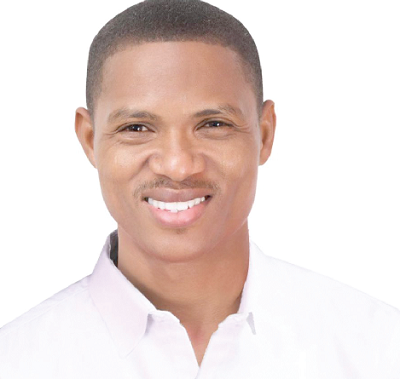 The Member of Parliament for Madina, Mr Francis Xavier Sosu, has urged the assembly members in the constituency to put aside their political colours and work as a team for the development of the constituency.

He said development knew no political colours hence the need for them to work together for the urgently needed development in the constituency.

He made this statement at a programme organised by La-Nkwantanang-Madina Municipal Assembly to introduce the newly elected Member of Parliament to the assembly members.

Mr Sosu, who is a human rights lawyer, said he believed his role was cut in the national scheme and had a part to provide oversight over the works of the executives.

He said he would work with every member of the assembly and leaders of various communities to ensure that the constituency enjoyed holistic development.

“I have committed myself to be a servant leader of the people of Madina and I intend to keep that promise,” he said.

Mr Sosu said there were a number of challenges in the community such as sanitation, lack of drainage and access to roads that needed to be addressed in the constituency.

Addressing those challenges, he said, required concerted effort, togetherness and unity of purpose.

He reiterated that his duty as the MP could only be successful with the support of each and every member of the assembly.

Mr Sosu said with the support of the assembly, “we would be able to lobby at the central government level to get the developmental goals achieved”.

“Election is over, now we must all work together to ensure that our leaders provide us with the needed support and development, that is what I stand for,” he told members of the assembly.

Mr Sosu pledged to keep his vows to the good people of the country by living up to expectation without political colouration when it came to development of the constituency.

He encouraged the assembly that regardless of their political affiliation, they should put it aside and work as a term.