CPP to strengthen base for 2024 elections with massive mobilisation 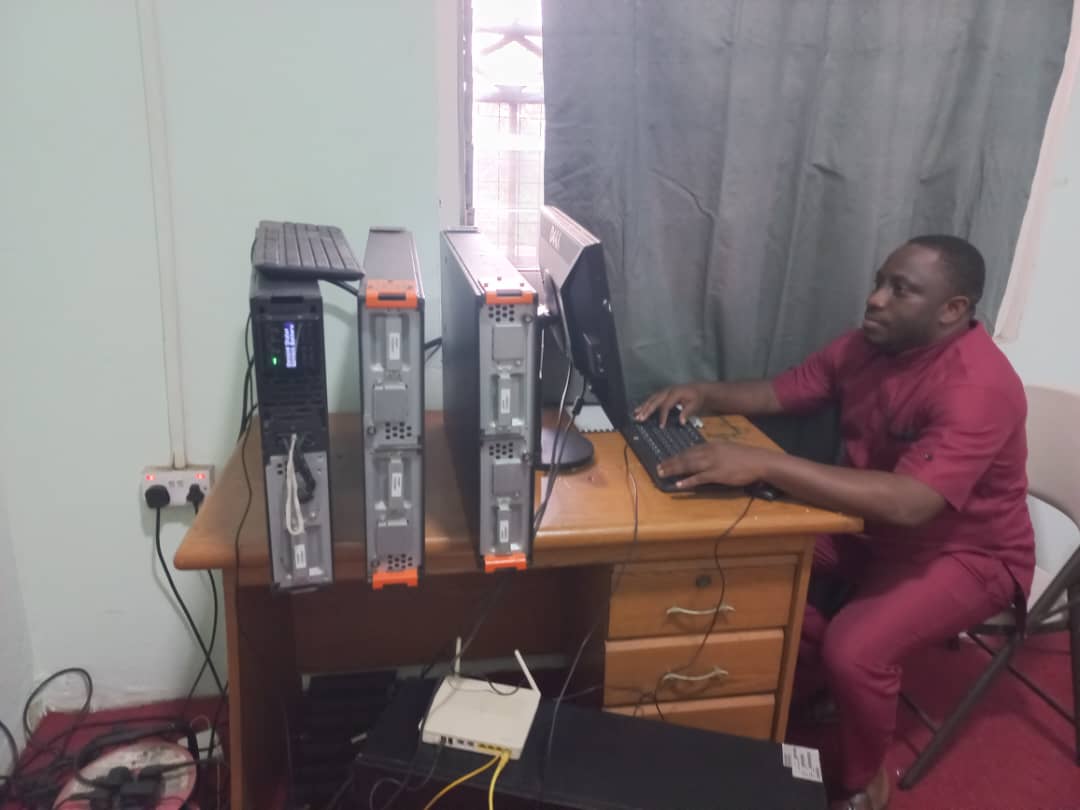 The Convention People's Party (CPP) is embarking on an expanded national mobilisation to ensure that the base of the party is strong and capable of securing seats in Parliament and winning elections.

The National Organiser of the CPP, Yirimambo Moses Ambing, who disclosed this to the Daily Graphic in Accra, said the mobilisation programme was the product of introspection the party organised after its 2020 polls performance.

He explained that it was clear from interaction with party members across the country that the base of the party must be widened at the polling station and electoral areas so that these executives, together with the parliamentary candidate, could secure more votes and seats.

“With this mass recruitment exercise, we will have nearly 34,000 polling station executives and when we add the electoral area numbers to it, the party's members will be big. With this, if each member can get five voters, the party will be making a great stride come 2024. We will definitely spring a surprise,” Mr Ambing indicated..

He noted that when it became clear that the party members wanted to have that expanded executives at the local level during the introspection, the national executive piloted the same across 12 regions just to find out if it was empirically feasible..

Mr Ambing said the party hierarchy was overwhelmed with the interest and participation of members for the expanded base programme and noted that “the success of the piloting is an indication that the members at the grassroots want to own the party and drive its success”..

He explained that the report of the successful piloting had been documented together with all the findings and would be placed before the Central Committee of the party for their perusal and green light so that it would be rolled out..

He said the party had already developed a template form for the mobilisation and would also train some of the executives to ensure that they appreciate the nitty-gritty of the new programme and be in a better position to shepherd the process to a successful end..

Mr Ambing, who took the Daily Graphic round an office where computer servers and monitors had been set up, said it was capable of taking the database of at least eight million members, including their names, pictures, voter identification numbers, polling stations and constituency numbers..

He appealed to the members of the party who had been sitting on the fence to join the current executive in the mobilisation programme, noting that they should take up positions at either polling station or electoral areas and work assiduously to secure a resounding victory..

He said the prospects for the party to win elections were bright but the realisation of this feat would require all hands on deck..