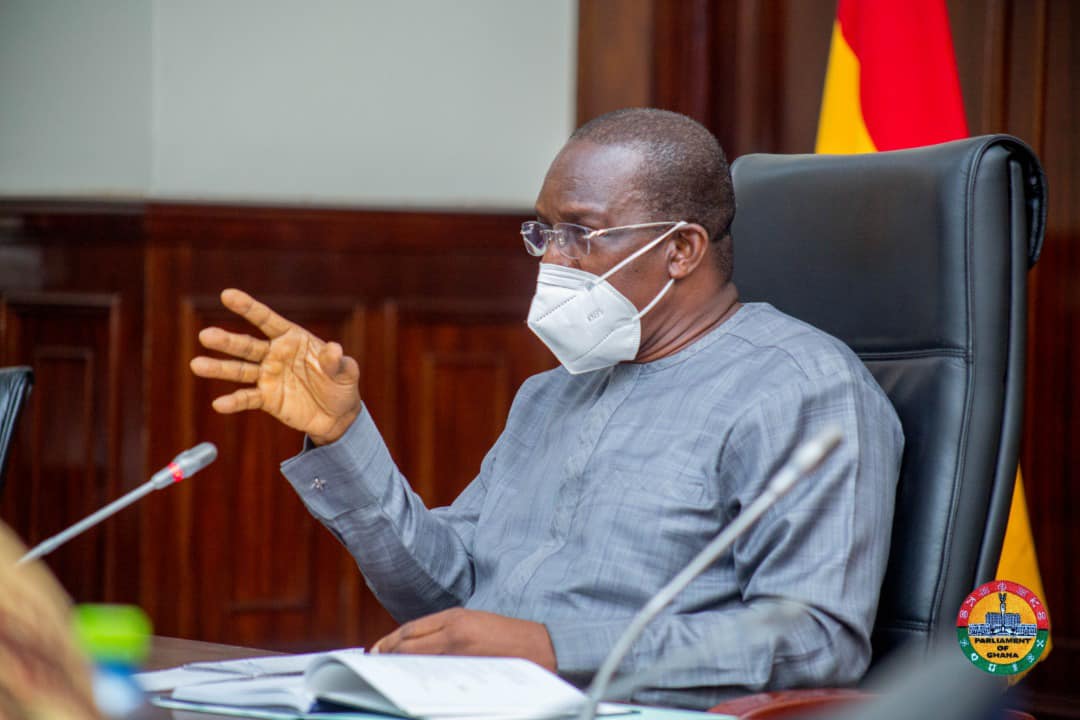 The Speaker of Parliament, Alban S.K. Bagbin has urged members of the Joint Steering Committee of the Santrokofi, Akpafu, Likpe and Lolobi (SALL) Traditional Areas to properly invoke the jurisdiction of Parliament to address their non-representation in the 8th Parliament.

Alban Bagbin made the call when members of the Joint Steering Committee of the SALL Traditional Areas paid a courtesy call on him in Parliament on Monday, May 17, 2021.

He said although he presides over the House as Speaker, he has no voting rights and, therefore, did not participate in the decision-making process on the floor of the House, hence his advice for the delegation to officially petition Parliament.

“I can only advise that you may have to come through the proper procedure to invoke the jurisdiction of the House to go into this matter in detail,” he said.

He explained that the situation needed to be addressed in detail to help preserve the country’s budding democracy.

Dr Joe Addae, the delegation leader, said the visit was to brief the Speaker on the absence of a legislative representative for the people of the SALL traditional areas in the current Parliament. 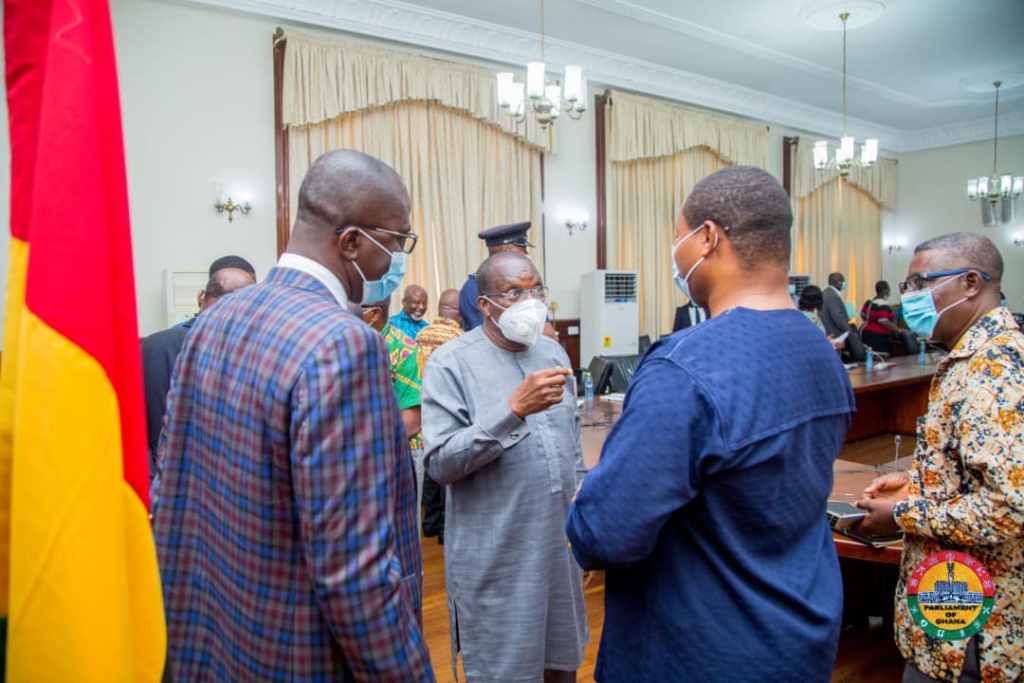 It would be recalled that the Electoral Commission (EC) through a release issued on the eve of the 2020 elections, caused the exclusion of SALL to vote and elect a Member of Parliament.

Although voters in the SALL traditional areas were allowed to vote in the Buem constituency for the Presidential elections, they were directed by the EC not to participate in the Parliamentary elections. 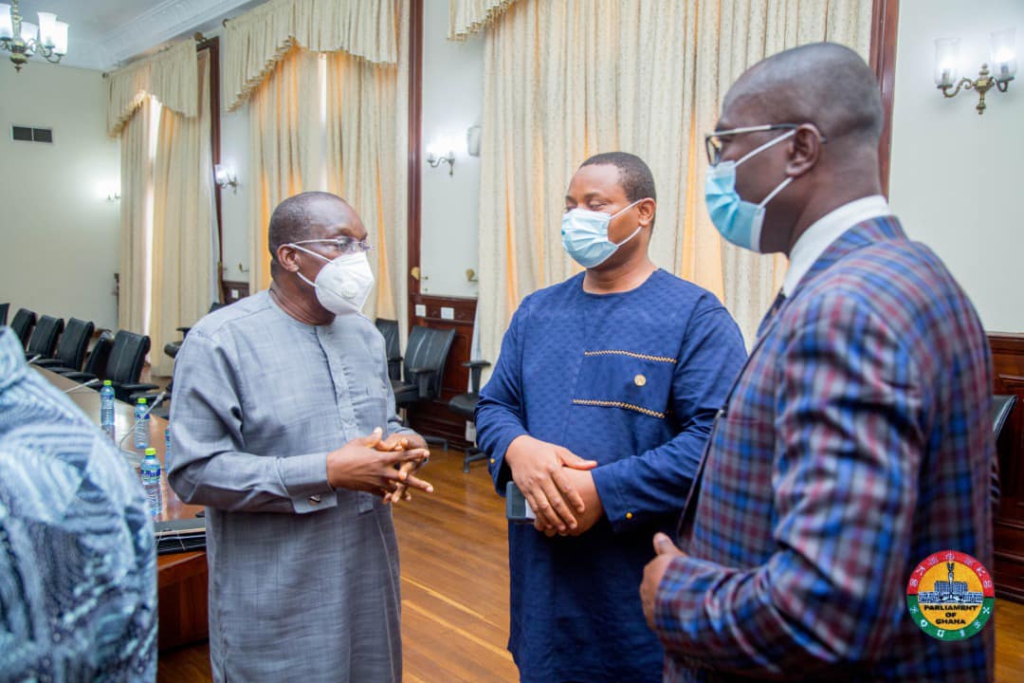