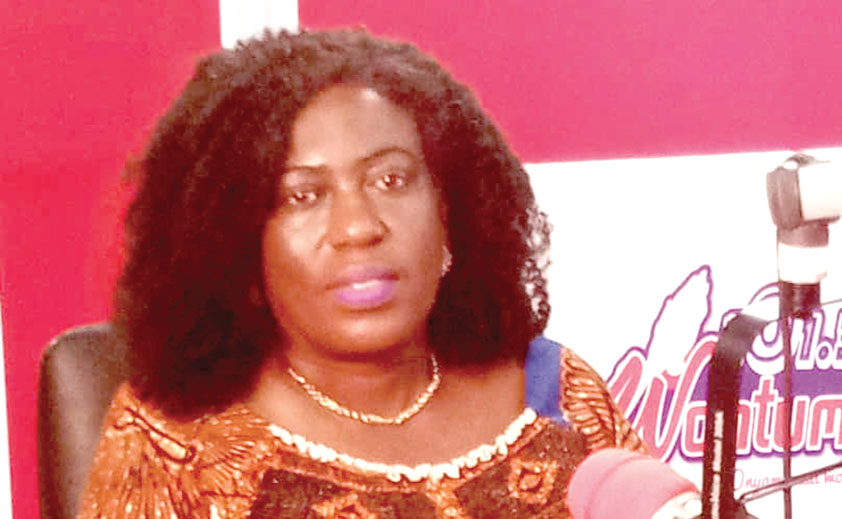 Some members of the New Patriotic Party (NPP) in the Ayensuano Constituency in the Eastern Region have appealed to President Nana Addo Dankwa Akufo-Addo to remove the District Chief Executive (DCE), Madam Florence Govina, from office, with immediate effect.

They accused the DCE of campaigning against the immediate past Member of Parliament (MP), Samuel Ayeh-Paye, in the December 7 polls which also led to the abysmal performance of the NPP in the constituency during the elections.

But the DCE, however, told the Daily Graphic in a telephone interview that she had not done anything wrong.

According to her, she would respond fully to the statement made by the constituency executives of the party.

"I did not campaign against Mr Ayeh-Paye during the December 7 general election. I cannot not do that to my own party. I'm not the cause of the defeat of the MP for the area," she said.

That, he said, led to Mr Ayeh-Paye losing the seat while the party's votes for the President also dwindled.

Mr Asamoah also accused the DCE of not distributing items meant for party supporters before the election but did so after the elections.

"We do not want the DCE again. She is behind the skirt and blouse that took place during the December 7 presidential and parliamentary elections in the constituency," Mr Asamoah said.

Mr Asamoah said the President should appoint a unifier and development-oriented person to administer the district to win votes for the party at the 2024 general election.

The party, the communications officer explained, could not win even one polling station in the DCE’s electoral area, including her own polling station in both the presidential and parliamentary elections, particularly the D/A Primary School at Govinakrom.