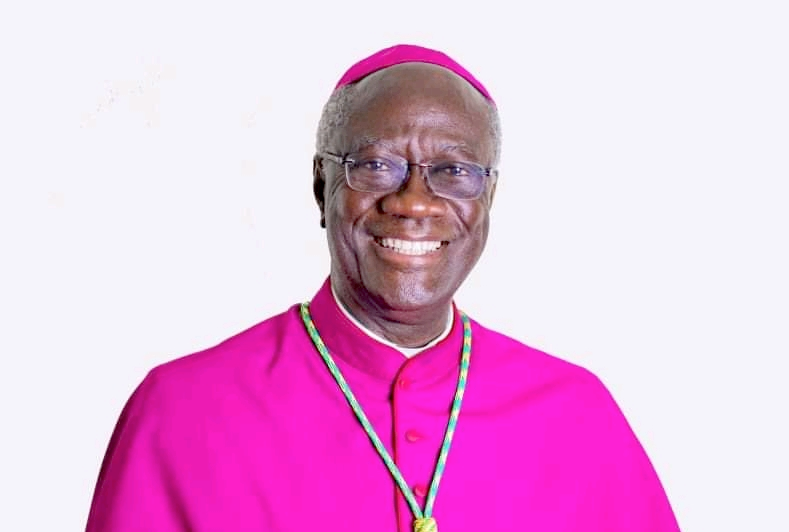 Three parliamentary candidates in the Ayawaso West Wuogon Constituency have committed to peace before, during, and after the 2020 parliamentary election.

The candidates: Mr John Setor Dumelo of the National Democratic Congress (NDC), Madam Gifty Nana Brima Botchway of the People’s National Convention (PNC) and Mr Richard Mawuli Amegatse, an independent candidate, all pledged to make the constituency a ‘beacon of peace’ ahead of the December polls.

They made the pledge during a town hall meeting organised by the Justice and Peace Commission, under the Catholic Archdiocese of Accra at the University of Ghana, Legon.

The meeting was on the theme: “Role of Parliament, Local Authorities and Participatory Governance in Community Development.”
It offered the parliamentary candidates and community members the platform to deliberate on matters of community concern.

In a speech read on his behalf, the Metropolitan Archbishop of Accra, Most Rev. John Bonaventure Kwofie, urged the candidates and electorate to be peace ambassadors and work towards achieving violent-free elections.

“As we mark another period for the election of our political leaders, permit me to urge all of us to uphold and defend peace by ensuring that these elections also go on successfully,” he said.

Most Rev. Kwofie said the Catholic Church had the Catholic Social Doctrine, with one of its key principles being the Social Philosophy of Participation which emphasised full participation of citizens in governance at all levels of decision-making.

He said it was, therefore, the responsibility of leaders to provide a congenial environment for the people to participate in decisions and activities that concerned their lives and wellbeing.

In order to successfully pursue an integrated and inclusive development agenda, Most Rev. Kwofie said it was necessary to encourage one another to actively participate in community development initiatives.

He said people also needed to eschew discrimination, ethnocentrism and other divisive tendencies that could destroy the nation’s development efforts.

“Let us continuously tolerate one another and accept dissenting, divergent and constructive views, as development is not just about the views of some persons but rather the collective views of all,” he said.

The Legon District Police Commander, Mr Emmanuel Ofori-Asante, said it was important for the citizens to understand politics as a call to express opinions on who should become the leader.

That, he said, should not result in animosity and pledged the commitment of the police to ensure maximum security at the December polls.

Mr Ofori-Asante advised political parties to pick polling agents and other voting representatives who could be trusted to enhance security at the elections.

The Deputy Returning Officer of the Electoral Commission, Ayawaso West Wuogon, Mr Percy Ocloo, said the Commission had all logistics in place and was poised to organise a credible election.

He called on the candidates to educate their supporters on the need to conduct themselves properly throughout the electioneering.

The Municipal Director of the National Commission for Civic Education, Ayawaso West Wuogon, Mr Edem Afeeva, cautioned the people about the dangers of fake news.

“As we go to the polls, much news will be heard. Avoid fake news. Examine the source before you share any information,” he advised.