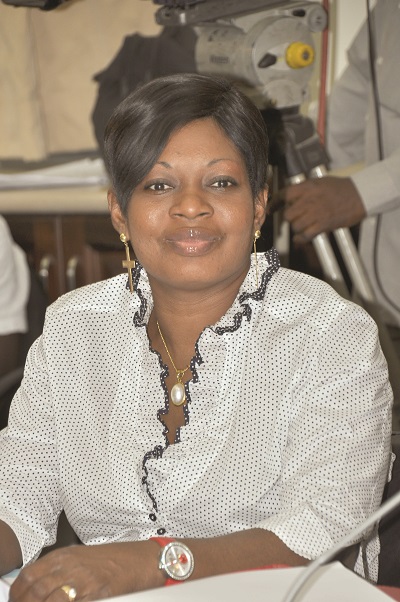 This was disclosed at the first ordinary meeting of the third session of the sixth assembly by Mrs Queenstar Pokuah Sawyerr, Deputy Central Regional Minister and acting District Chief Executive for the district.


She appealed to the assembly members to help educate the public to pay their taxes regularly and promptly to enable the assembly to undertake the required development projects.

On her recent visit to the district to inspect some ongoing projects, particularly the Rural Community Poverty Alleviation Pilot Project (RuCPAPP) being executed in the Breman North Area Council, Mrs Sawyerr stated that very little work was left to be done by the contractor and expressed the hope that the contractor would be able to meet the extended deadline to pave the way for its inauguration later this month.

She stressed that under the District Development Facility (DDF) projects, a number of projects had been advertised through National Competitive Bidding.