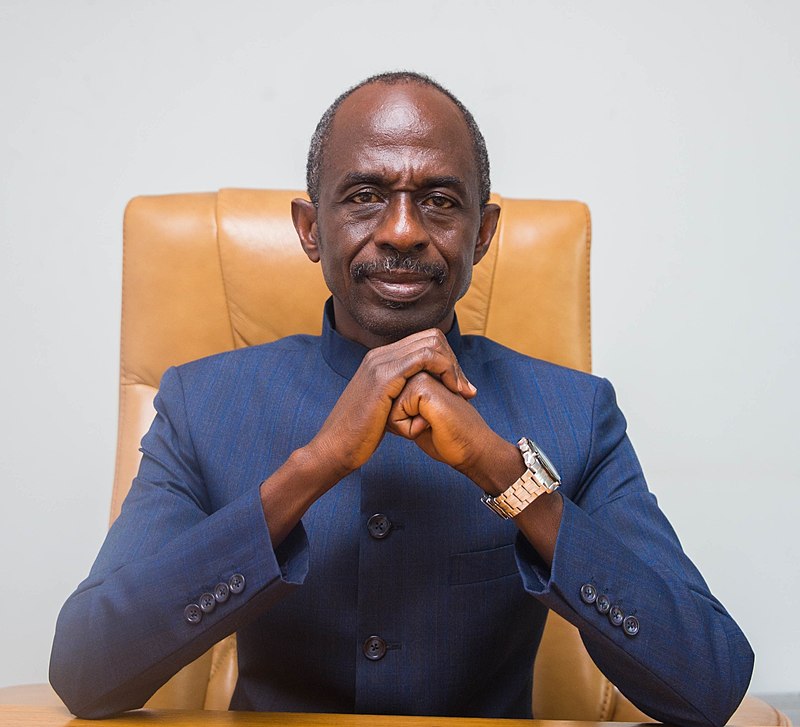 Johnson Asiedu Nketia has declared his intention not to seek re-election as General Secretary of the opposition National Democratic Congress (NDC).

The NDC will be electing new national executives on December 17, 2022 to lead the party in the next four years.

Mr Asiedu Nketia who has been General Secretary of the NDC since 2005 speaking on Accra based Radio Gold in Accra on Wednesday (September 21, 2022) declared that it is time for him to take a back seat as General Secretary.

His reason is that, other people should be given the opportunity to serve in that position.

When asked about his next move, he said when the time comes, he will announce it.

He has been linked to nursing an interest to go for the national chairman position of the NDC.

He said there is no rightful owner for a particular position in the NDC, as some people have been saying that the general secretary position is solely for Johnson Asiedu Nketia.

According to him, he can go in for the position of an organiser, a chairman or even a flag bearer because the position is not dedicated solely to one person.

He added that he will either retire or go for the chairmanship position.