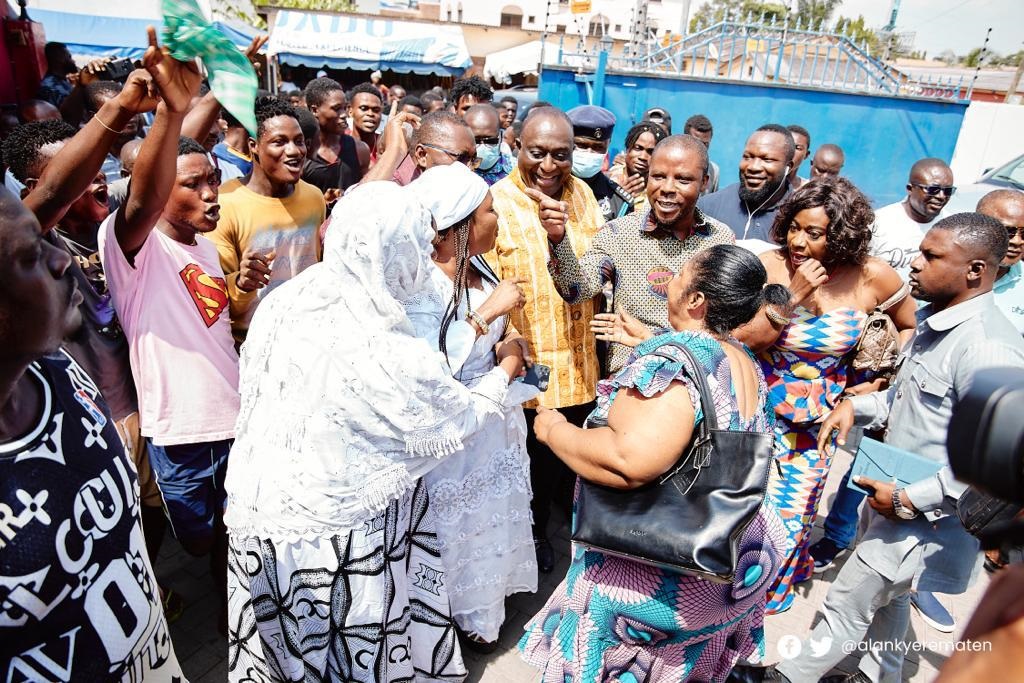 The Minister of Trade and Industry, Alan Kyerematen on Friday (December 9, 2022) engaged the national executive of the New Patriotic Party (NPP) at the party’s headquarters.

Mr Kyerematen who arrived at the party’s headquarters around 11 am was mobbed by some teeming supporters of the party who had thronged the party office.

Mr Kyerematen's visit was part of new efforts to strengthen cohesion between government and party officials. 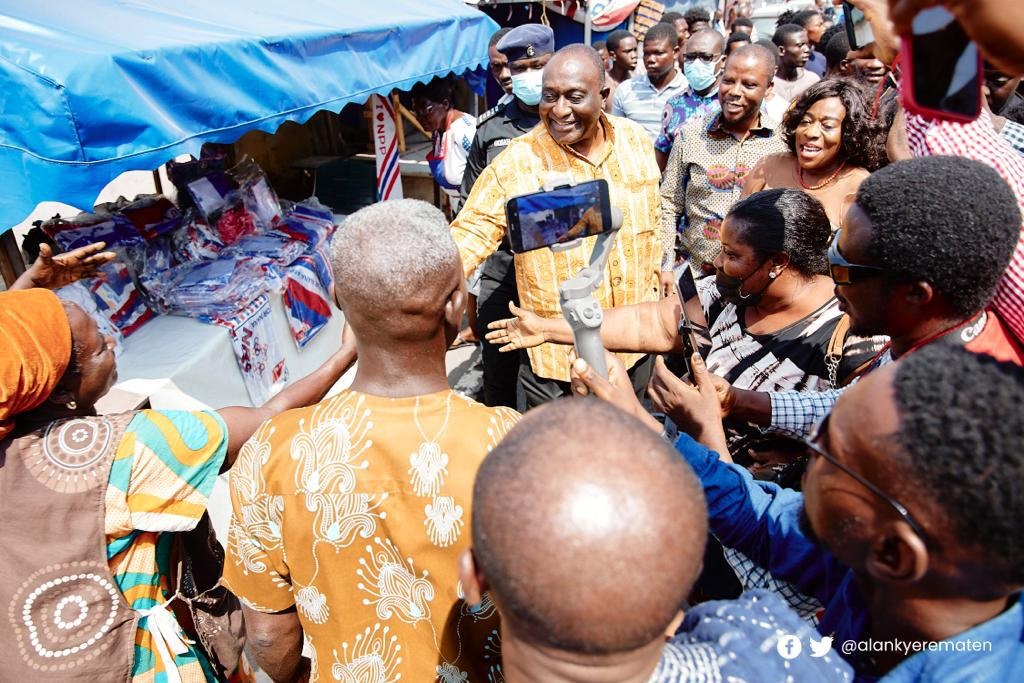