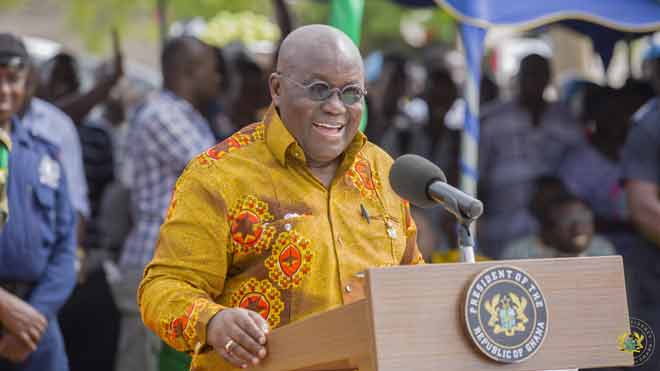 President Nana Addo Dankwa Akufo-Addo left Accra Monday to attend the 7th Session of the Ordinary Summit of the Heads of State of G5 Sahel in N’Djamena, Chad.

President Akufo-Addo who is attending in his capacity as Chairperson of the Authority of ECOWAS.

A statement from the Presidency stated that will deliberate on the progress being made against the ongoing Islamist insurgency in the region.
G5

G5 Sahel or G5S is an institutional framework for coordination of regional cooperation in development policies and security matters in West Africa. It was formed on February 16, 2014 in Nouakchott, Mauritania, at a summit of five Sahel countries: Burkina Faso, Chad, Mali, Mauritania, and Niger.

It announced that the President would return to Ghana later on today (Monday), and in his absence, the Vice President, Alhaji Dr Mahamudu Bawumia, shall, in accordance with Article 60(8) of the Constitution, act in his stead.

The meeting will discuss the situation in the region and it is expected that French President Emmanuel Macron will join by video link.

The last G5 Sahel summit was held just over a year ago in Pau in France where President Macron announced the dispatch of 500 additional French troops to reinforce security mainly in the Liptako Gourma area between the border region of Mali, Burkina Faso and Niger.

Over the past year, French Operation Barkhane forces have focused primarily on counter-terrorism in this region.