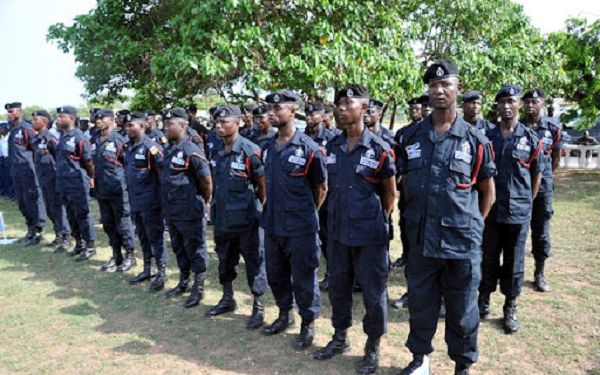 will include senior and junior rank personnel drawn from the counter-terrorism unit, rapid deployment force, the Formed Police Unit (FPU) and the Motor Traffic and Transport Department (MTTD).

This was made known by the Accra Regional Police Commander, Deputy Commissioner of Police (DCOP) Patrick Adusei Sarpong, who gave an assurance that the police was prepared to provide full security.

“We will provide the needed security to combat any unforeseen circumstance. We will have police personnel to police around and in the trade fair,” he said.

About 15,000 people from across the country, made up of 9,350 delegates and 5,650 observers, are expected to throng the Trade Fair Centre in Accra to elect the national executives.

DCOP Adusei Sarpong said the police would provide adequate security for the delegates and other personalities at the during the period and also ensure the free movement of vehicles and humans.

Personnel of the MTTD, he said, would be deployed at strategic points to direct traffic while plain-clothes and uniformed personnel would also be deployed to gather intelligence for the purposes of providing security.

The police are collaborating with the NDC’s security committee to ensure a peaceful and violent free congress.

In all, 89 candidates are contesting for this year’s national executive elections, out of which 65 would contest for 10 positions on Saturday, November 17, 2018.

The remaining 24 had earlier taken part in the women’s and youth conference that had already been decided.