14 Elected to Council of State; Run-off in Western Region 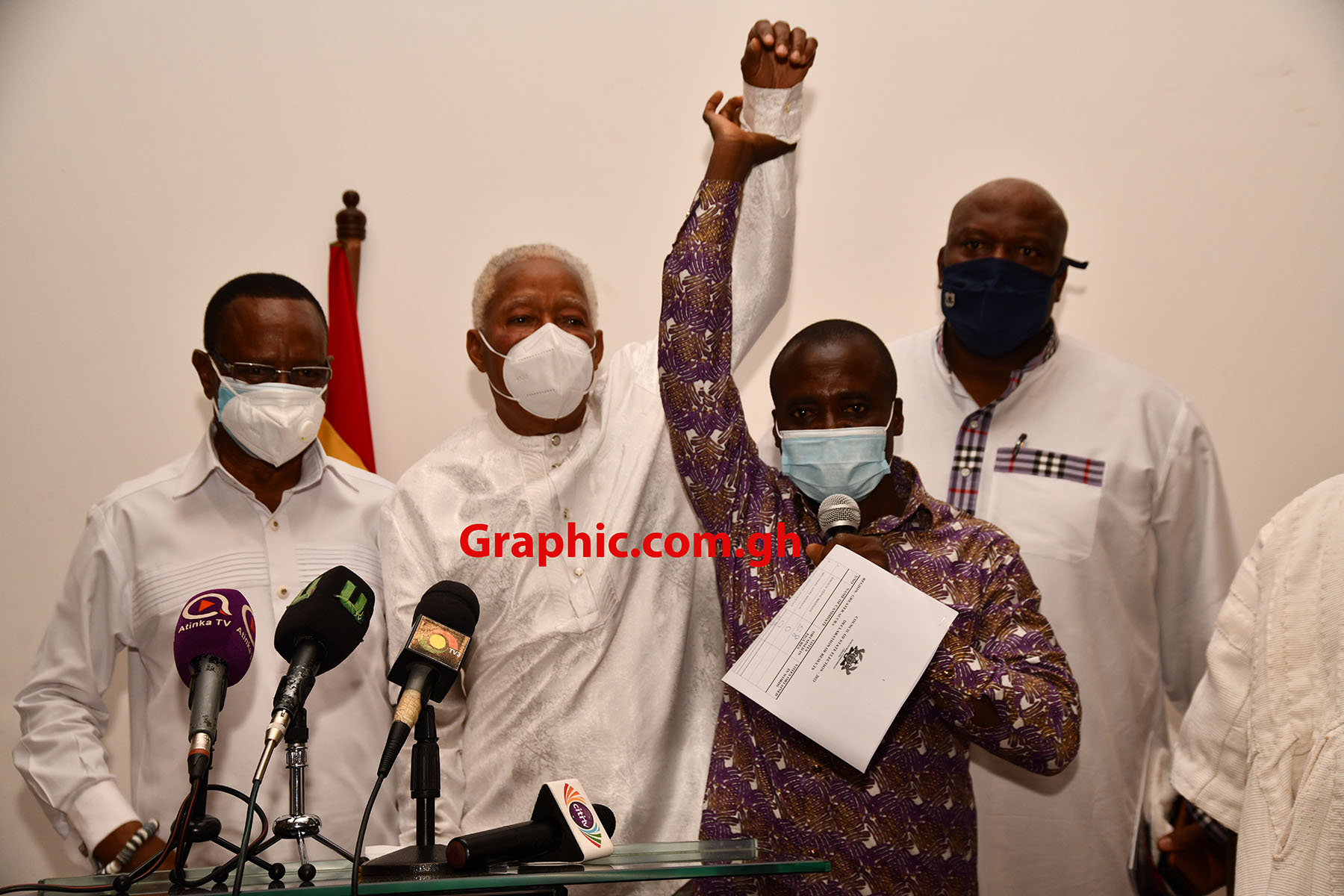 Fourteen persons were Friday elected to represent 14 regions on the Council of State.

The election of representatives from the Western and Bono East regions is still outstanding.

Whilst there is a court injunction on the Bono East one, that of Western Region is going for a run-off on Monday, February 15, 2021 because there was a tie in Friday's election.

Those elected will join the president’s 11 appointees to form the council to advise him for his second four-year tenure.

Those elected Friday across the country included a former Minister of Youth and Sports, Mr Enoch Teye Mensah for the Greater Accra Region; Biochemist and businessman, Mr Paa Kofi Ansong, for the Eastern Region; a 63-year-old farmer and businessman, Mr Yaw Basoa, for the Ahafo Region; a 65-year-old former Principal of the Bagabaga College of Education in the Sagnarigu municipality, Alhaji Adam Zakaria for the Savannah Region, and a traditional ruler and businessman, Nana Katakyie Kwasi Bumagama II, 63 for Western North.

They all had 100 percent endorsement  from the delegates in their regions.

The rest are the Chairman of the Wa Technical University Council, Professor Daniel Debagah, for the Upper West Region; businessman and energy consultant, Mr Francis Albert Seth Nyonuo, who was re-elected for the Volta Region; the Paramount Chief of Breman Essiam, Odeefuo Afankwa III, for the Central Region; businessman and Chairman of Legon Cities Football Club, Mr Richard E. Atikpo, for the Oti Region and 77-year-old journalist, Mr Kodwo Agyenim Boateng, re-elected for the Bono Region.

There was a tie in the Western Region as the incumbent member of the Council of State, Ms Eunice Jacqueline Buah and Mr Ntori Bonkyi Akomean polled 14 votes apiece.

The Electoral Commission (EC) which organised and supervised the election, has therefore fixed Monday, February 15, 2021 for a run-off between the two in that region.

Out of the six people who filed to contest Western Regional slot, one withdrew.

Meanwhile, that of the Bono East has been postponed because of injunction placed on the exercise.

According to reports, three assembly members from Atebubu-Amanten and Kintampo North municipal assemblies placed the injunction, claiming that even though they were nominated by their assemblies, their names have been removed from the list of the electoral college.