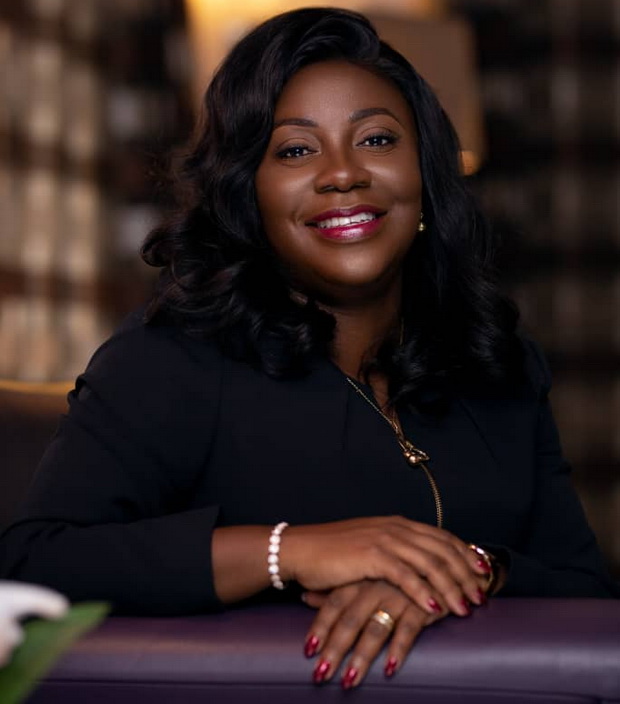 Speaking on the issue was a Trauma Surgeon, Dr James Aggrey-Orleans, who demonstrated to viewers how they could help an accident victim.

The doctor said as ordinary citizens there was the need to know what to do when accidents happened because doing the right thing at the right time could save a life.

He described the process from when an accident happened till a qualified doctor saw the casualty as a chain, adding that "we must not be the weakest link in the chain.

“Many roles are played by different actors when it comes to road accidents and for that, there is the need to know what to do,” Dr Orleans said.

He also said Ghana, as a country, did not have enough ambulances so there would come a time when first responders would need to carry victims in their cars or other commercial vehicles to hospitals which warranted the need to know how to handle such victims.

The myth busters segment of the show is used by the panellists to debunk commonly held beliefs and medical myths not supported by medical or scientific research.

On this episode, the hostess, Fremah Asiedu, a nutritionist and her panellists, Dr Aba Folson (Cardiologist) and Dr Kwekuma Yalley ( General Practitioner), successfully debunked the myth that “chocolate is an aphrodisiac”.

According to them, chocolate does not stimulate sexual desire which is what an aphrodisiac does. Rather, it contains certain chemicals that enables the body to remain calm and responds when the “need arises”.

The episode was partly dedicated to a trip down memory lane when two beneficiaries of the healthcare initiative discussed their experiences on the show.

A beneficiary during the season one, 16-year old Grace, who, at age four, was diagnosed with cancer causing a swelling on her right wrist, was one of them.

Accompanied by her father, they narrated how they were transferred from the Tema General Hospital to the Korle Bu Teaching Hospital before doctors finally declared her condition as "Rhabdomyosarcoma", a rare type of cancer that forms in soft tissue.

After weeks of seeking for support, Vodafone healthline finally stepped in and helped out.

A professional footballer, Michael Aklotso, who is also a beneficiary of the season one, narrated how Vodafone health line came to his aid when he got injured on the knee by footing every bill he was given for the treatments even to the point of his surgery.

Mr Aklotso, who is now completely healed and returned to the game he loves best, expressed his gratitude to Vodafone describing the programme as, “sent from heaven”.

The edition also offered viewers a five-minute workout and fitness session dubbed: “fitness with Afia” and two new segments titled: “This week in medicine” and “Jewels in our kitchen” meant to captivate the audience and keep them educated as well as entertained.

In 2011, Vodafone started the Vodafone Healthline show to address gaps in healthcare delivery focusing on access to information. Over a decade later, that objective has remained the same —to educate Ghanaians on pertinent health issues and encourage healthy lifestyle practices.

The 13-episode per season TV show brings together medical specialists in various fields to educate viewers on key health issues.

This gives the general public the opportunity to expand their knowledge and understanding of common illnesses.

The initiative unearths stories of people from deprived communities, sponsors their treatment and pays for surgeries if need be.