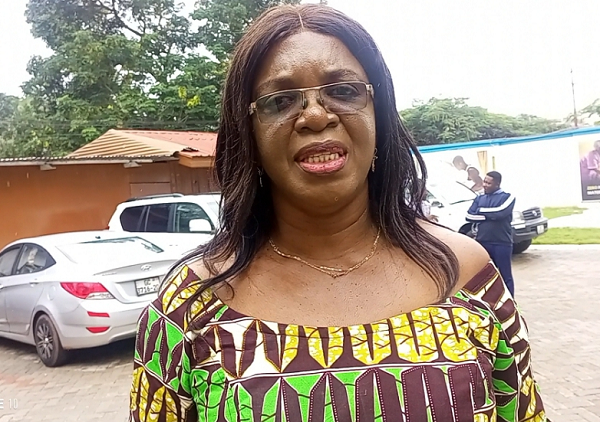 The call for the government to scrap the 20 percent tax on sanitary pads in Ghana, has been reiterated with the explanation that it was a disincentive in the promotion of girl-child education.

Speaking at the launch of a report by Girls Excellence Movement (GEM), a not for profit organisation in partnership with United Nations Population Fund (UNFPA) in Accra on Wednesday (August 24, 2022), a media consultant, Mrs. Elizabeth Hayford Asare said the tax has made the commodity expensive, creating "period poverty" and further entrenching inequalities.

She said removing the tax will help enhance the health and education of Ghanaian girls.

She said that the natural process for girls in the journey of monthly menstruation had been complicated by the high cost of sanitary pads, forcing them to resort to other materials that were not hygienic.

“Scrapping the tax will afford the girls the ability to purchase them. With the pads, they are comfortable and they are confident because they know that they are well protected so they are able to stay longer in school and in class. The government should definitely do something about the sanitary pads so the girls can stay in school,” she stressed.

The launch of the GEM report was on the theme, “Sheltered, Yet Exposed."

Some campaigners in Ghana have been advocating for the removal of taxes on menstrual products.

Some government representatives have spoken in favour of the removal of the tax.

Mrs Asare also advocated that victims and survivors of rape, defilement and other forms of abuse should not be made to pay before a medical report is issued for police to initiate action for justice.

She said that prevents victims of abuse from going to the police since many are unable to pay to obtain a medical report.

She lauded GEM for the holistic approach to girls’ development initiatives and implored the organisation to keep up the good work. 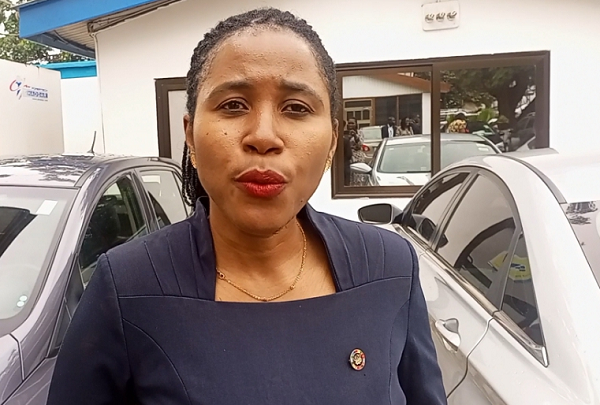 The executive director of GEM, Ms Juliana Ama Kplorfia said abolishing all taxes on sanitary products will make them affordable to enable girls have dignified menstrual cycle in a hygienic way.

Elaborating on the report, she said the theme was chosen because most girls have been duly sheltered, protected and shielded at home but within the same spaces they are being abused.

She said close to 50 per cent of girls have experienced sexual abuse, adding that most of them were raped or defiled between the age of 12 and 17 and most of them haven’t shared it with anyone and have been dealing with it while in school.