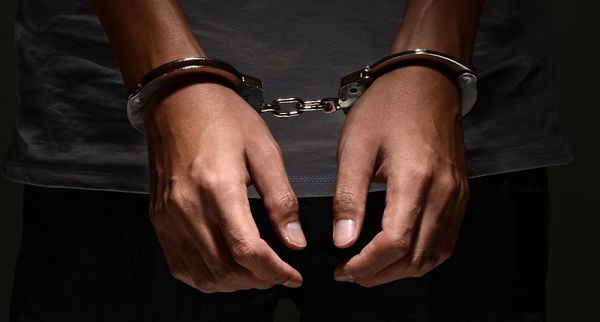 An Accra Circuit Court has sentenced a 22-year-old woman to five years in prison for human trafficking.

The convict, Jennifer Madubaw, a Nigerian, is said to have deceived the victim, Goodness Nkemakolam, who was then in Nigeria, that she (Madubaw) had secured a lucrative job for her in Ghana.

According to the prosecution, upon arrival, the convict gave the victim condoms and coerced her to do prostitution with the aim of exploiting her, but the victim refused and reported the case to the Baatsonaa Police station.

Madubaw, who was charged with attempting to commit human trafficking, was found guilty by the court presided over by Ms Christiana Cann after a full trial.

The prosecutor, Chief Inspector Kofi Atimbire, who narrated the facts of the case said the accused resided at Kotobabi, near Baastsona in the Tema West municipality in the Greater Accra Region.

The prosecutor said on August 29, this year, the accused (now convict) contacted a friend in Nigeria to recruit the victim on the pretext of securing her a lucrative job in Ghana.

Based on that, Chief inspector Atimbire said, Jennifer, sent 100,000 Naira equivalent of GH¢1,470.90 to a driver to transport the victim to Ghana without regard to the COVID-19 restrictions imposed by the President.

He added that on August 31, this year, the victim arrived in Ghana and was received by Jennifer who provided her with a makeup shop as accommodation at Kotobabi, Baatsona.

The prosecutor said Jennifer offered the victim some condoms to engage in prostitution but the victim declined.

On September 3, this year, the victim reported the matter to the police at Baatsona and the accused was arrested.

Chief Inspector Atimbire said during investigation, eight pieces of condoms Jennifer supplied to the victim to engage in prostitution were found in the victim’s room.

Miss Madubaw in her caution statement admitted the offence.