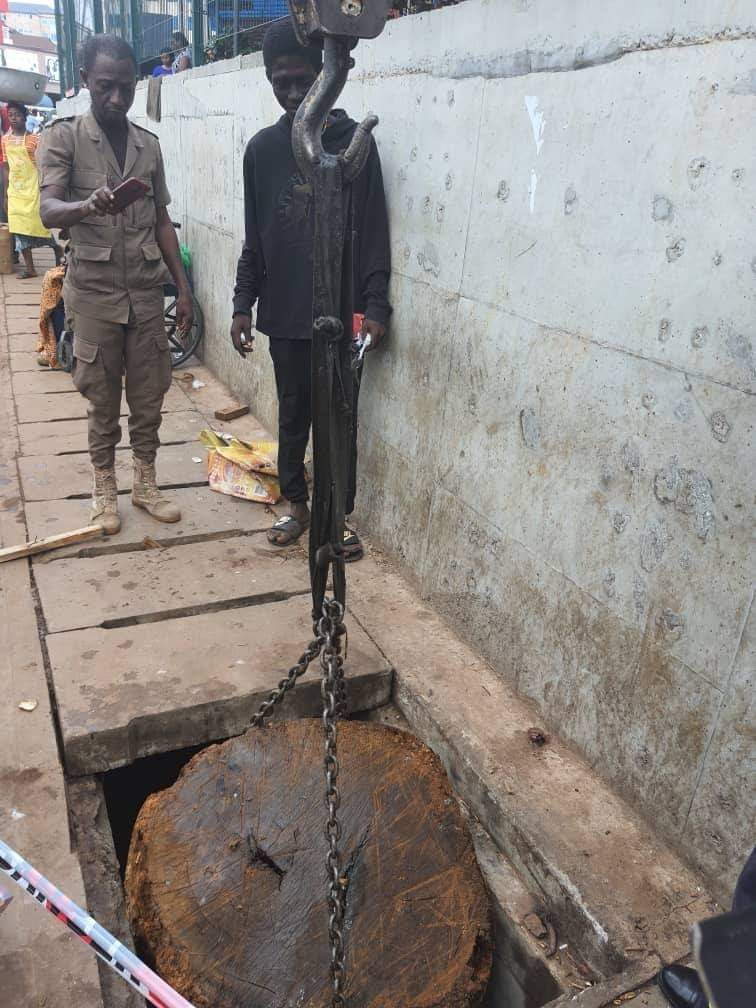 City authorities in Kumasi say the central business district (CBD) in the Kejetia area got flooded last week as a result of some tree stumps which were stuck in the drains.

The tree stumps blocked the drains under the new market at Kejetia, which has a lorry terminal below.

The authorities are unable to tell how the tree stumps got into the drains but five big stumps were removed from the drains in the Kejetia area at the weekend.

That is what created the problem for us in the CBD last Thursday, the authorities said.

All the five which were removed were at one section of the drains.

How they got there is still a mystery.

The central business district around the Kejetia roundabout is not noted for flooding and especially as the new market was recently constructed.