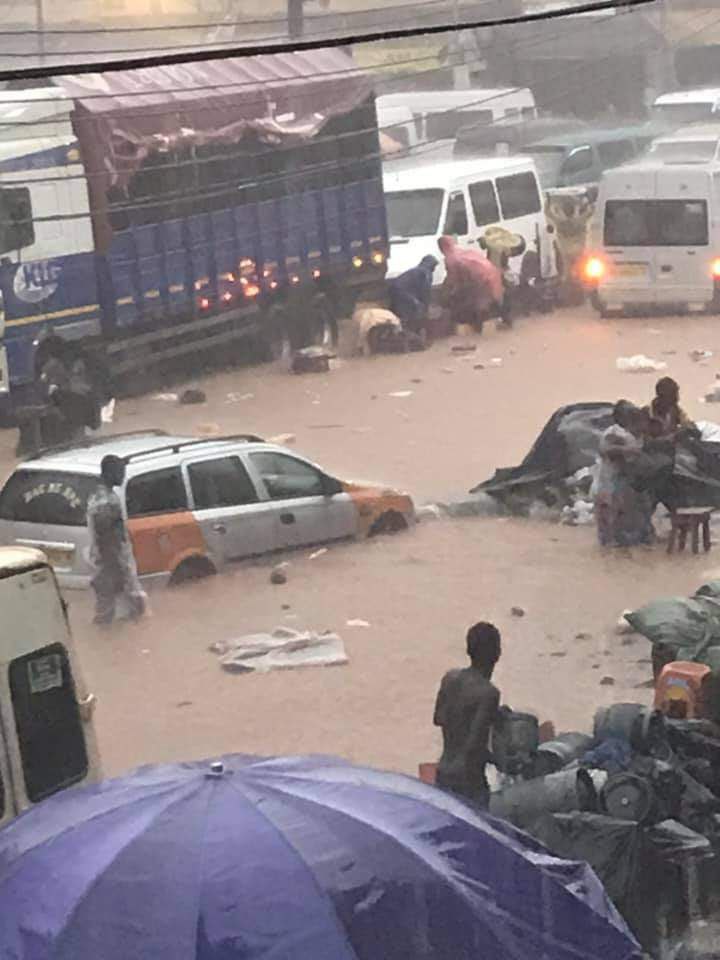 The death toll in last week's floods in Kumasi is now seven, according to the National Disaster Management Organisation (NADMO).

Two more bodies were recorded at Aboabo over the weekend.

At Aboabo, the body of unidentified man suspected to be in his thirties was found whiles at Sokoban the body of a two-year-old was found.

The Ashanti Regional administrator of NADMO, Nana Atakora Manu made this known.

He said the successive rains led to the floods.

The first body was recovered at Atafoa, second at Sokoban and the third at Anloga on the Susan wooden bridge. The third was the body of woman believed to be in her fifties.

Another body was retrieved at Adoato Adomanu and it involved an 11-year-old boy whose body has still not been found according to the NADMO coordinator.

Mr Atakora Manu said a search team has gone out on two occasions and has still not been able to find the body.

There was another case at Sawaba, where a one-year-old boy - Awal who was riding in a tricycle with the mother got drownned.

The rider attempted to pass through the flood waters and lost control resulting in the accident which saw Awal drowning.

The rain has displaced many including some traders at Kejetia, Atasemanso and at the Asafo markets respectively.

On Monday morning, some traders at Asafo expressed concern about a choked drainage at Asafo which they said resulted in the floods. 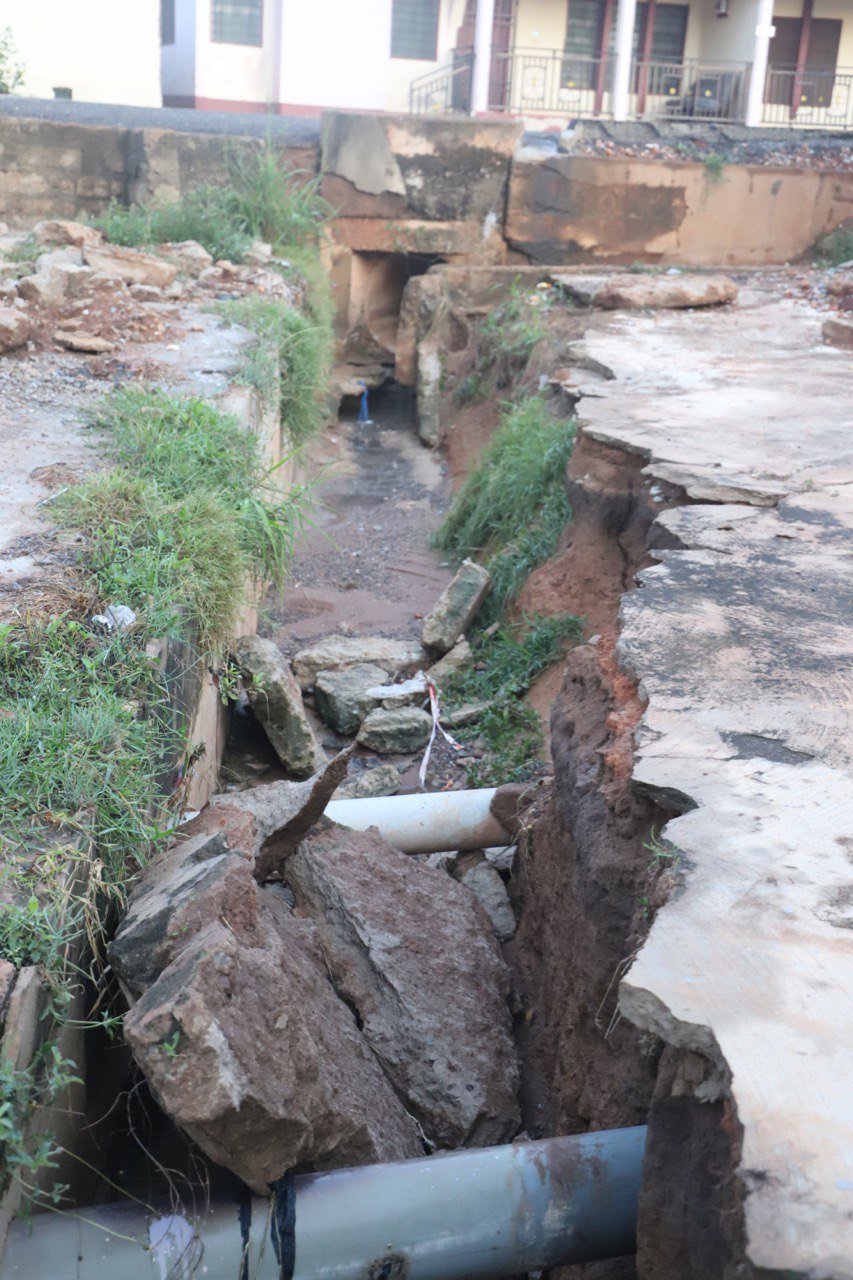