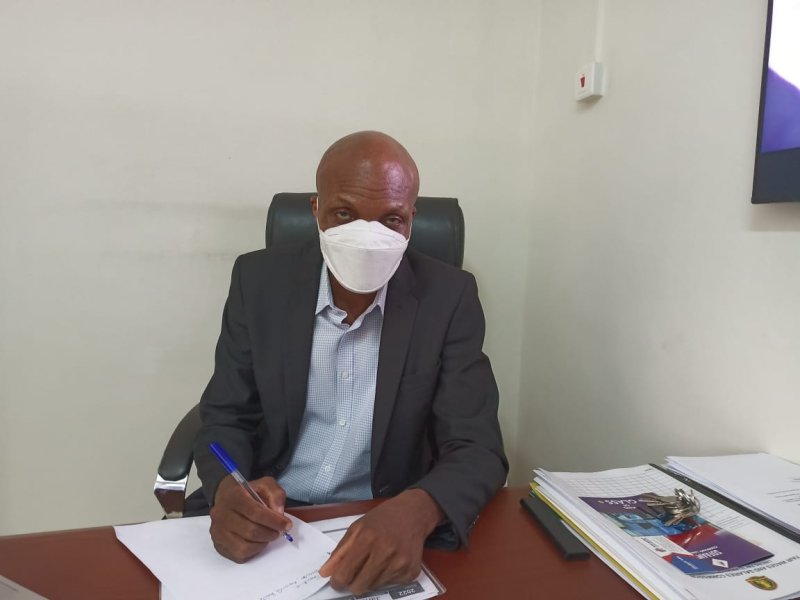 The Head of Public Affairs at the FWSC, Mr Earl Ankrah who made this known said the Commission was putting a team together, comprising all stakeholders from the public and private sectors to commence the review process soon.

He was speaking in an interview with the Ghana News Agency (GNA).

He said the review would focus on job evaluation factors, allowances and non-core allowances, consolidation of certain allowances under the basic pay, the premium, and performance management among others.

The SSPP is a policy for salary administration for public sector institutions introduced by the government in 2010.

The FWSC said the review of the policy had become necessary after about ten years of its implementation.

“A complete overhaul of the single spine is under serious consideration. It is about ten years since its implementation, and the consultant’s recommendation was that the policy should be reviewed periodically,” Mr Ankrah, said.

He said the Commission could not undertake the review processes alone, hence the need to involve all relevant stakeholders particularly the beneficiaries of the SSPP and employers.

Mr Ankrah said the Commission would hold a stakeholder engagement session to kickstart the processes.

“It is a herculean task, which will involve all stakeholders. So, all the social partners will sit down and decide,” he said.

The government, in 2009, initiated the SSPP as a proposal to reinstate equity and transparency in public service pay administration.

The policy was implemented in 2010 to regulate the payment of public service workers, especially those under Article 190 of the 1992 Constitution, over a five-year period.

Despite the policy seeking to eliminate inequalities in the public sector pay structure, its implementation over the last decade has not been smooth, with stakeholders and beneficiaries constantly agitating that the policy had failed to address inequalities.

The Trades Union Congress (TUC) for instance has persistently called for a review of the Single Spine Salary Structure (SSSS), saying it has not served its purpose.

“Pay in the public sector is still very low, pay inequities are still very wide and there is an energetic attempt by some public sector entities to exit the SSSS, with some having already exited, bringing us back to the previous situation when there were multiple bargaining sectors within the public sector,” Dr Kwabena Nyarko Otoo, Director of the Labour Policy and Research Institute of the TUC, said at an Economic Forum on the 2021 mid-year budget in Accra in August last year.