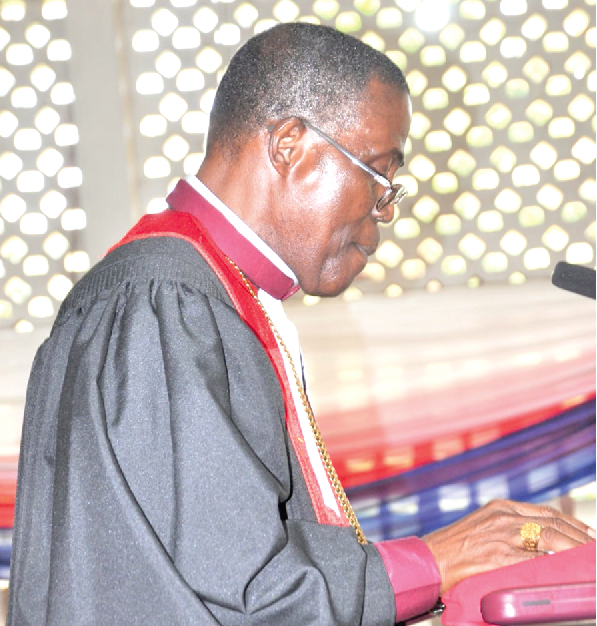 The church said its rejection of the practice was because it was an afront to human dignity and the true values of a man and woman.

All the 200 delegates who attended the just-ended 10th General Assembly of the church were unanimous in their declaration that such a concept and practice was also at variance with the teachings of the Bible which was the foundation of the faith of the EPCG.

There was also a delegation from Eglise Evangelique Presbyterian Du Togo (EEPT), a sister church of the EPCG.

The five-day meeting was under the theme: “Revive us again, oh Lord! heal and restore us!! “

The delegates who included Presbytery Synod Moderators, standing and executive committee members and heads of EPCG second and tertiary educational institutions, maintained that LGBTQA++ practice could not promote the growth and welfare of society, adding that it was also in conflict with the true values, norms, and ethics of the Ghanaian culture.

“In view of that, the Evangelical Presbyterian Church, Ghana, and its sister church, Eglise Evangelique Presbyterian Du Togo (EEPT) shall not accept, engage and promote LGBTQA++,” as contained in a communiqué issued after the assembly session. 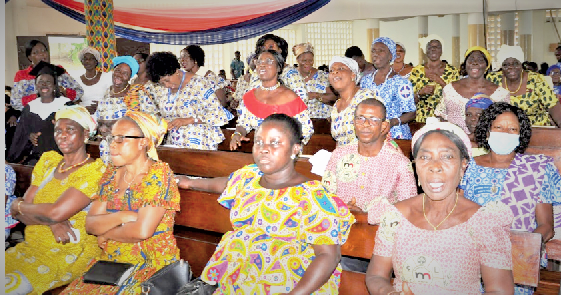 At the Dela Cathedral at Ho-Kpodzi on Sunday, a former Moderator of the General Assembly of the EPCG, Very Revered Francis Amenu, urged the people to uphold the prevailing peace in the country even in the current challenging and depressing times.

He urged Christians to demonstrate their love for all and sundry without discrimination.

According to him, although the country was going through some harsh economic times, under no condition should the nation accept LGBTQA++ practice from donor nations and organisations.

He said God had endowed the nation with vast and rich mineral and natural resources.

On climate change, Very Rev Amenu called for urgent steps to halt the wanton destruction of the environment by few greedy and unscrupulous people with impunity.