We are ready to receive next batch of Free SHS entrants - Rev. Ntim Fordjour 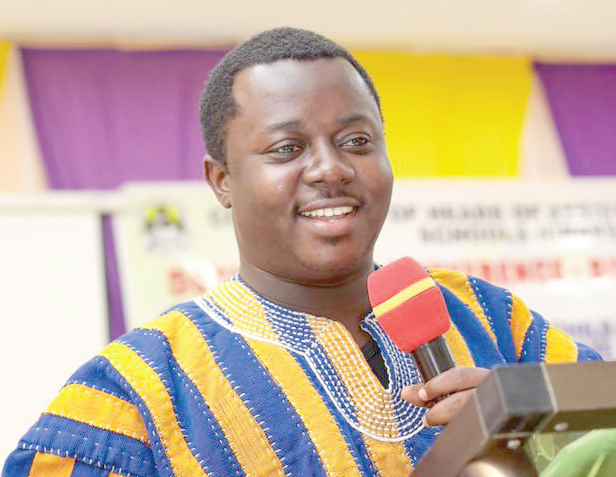 A Deputy Minister of Education, Rev. John Ntim Fordjour, has given an assurance that the government will ensure that successful candidates out of the 571,894 BECE will be placed in any of the public Senior High or Technical and Vocational schools across the country.

That, according to him, would ensure that the successful candidates would also benefit from the government's flagship free senior high school (FSHS) programme.

In attendance at the annual conference, which had the theme: "Discipline in our schools and child rights; the fate of the school head", was about 730 Heads of Senior High and Technical institutions as well as other stakeholders in the education sector, especially the pre-tertiary level, to brainstorm on gains made so far, discuss best practices, challenges and how to improve the sector for the good of the nation.

The deputy minister mentioned some of the measures being put in place to absorb the fresh students at the senior high school level as efforts to ensure completion of projects, which were currently at various stages of completion, to create more space to accommodate the fresh students.

Again, he said, the government was making sure that the right resources were made available before schools reopened to ensure that their admission could be smooth.

Rev. Ntim Fordjour commended members of CHASS for their roles and dedication shown over the years towards the development of education in their various schools and the nation.

He said: "I wish to sincerely express our appreciation to CHASS for their diligent service and cherished partnership with the ministry in promoting improved education outcomes, particularly in senior high schools.

It is heartwarming to note that the implementation of the government's flagship Free SHS policy has become a success story largely due to the consistent and diligent support of Heads of Assisted Schools". 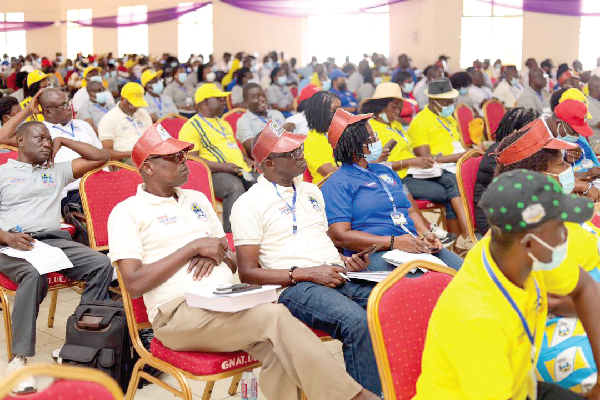 "We do appreciate your honest feedback at various stages in the implementation process.

We take your feedback in good faith and we want to assure you that with the fervent engagement between the Ministry of Education and CHASS, any challenge that you will bring to our attention will be timeously addressed". Rev. Ntim Fordjour said.

Rev. Ntim Fordjour hinted at plans by the government to catch up with the rest of the world in terms of development and mentioned the establishment and introduction of Open University in the country soon as well as the adoption of the study of Science, Technology, Engineering and Mathematics (STEM) education in our schools next academic year.

He explained that to prove the greater sense of urgency of this agenda, there was an ongoing construction of 11 STEM centres across the country that were at various stages of completion and those schools were going to apply the smart school concept as it was practised in Singapore and other developed countries.

The President of CHASS, Alhaj Yakub A. B Abubakar, lauded the government for its commitment and contributions towards the development of education in the country in terms of the provision of infrastructures like classroom blocks and dormitories, furniture, vehicles and other equipment.