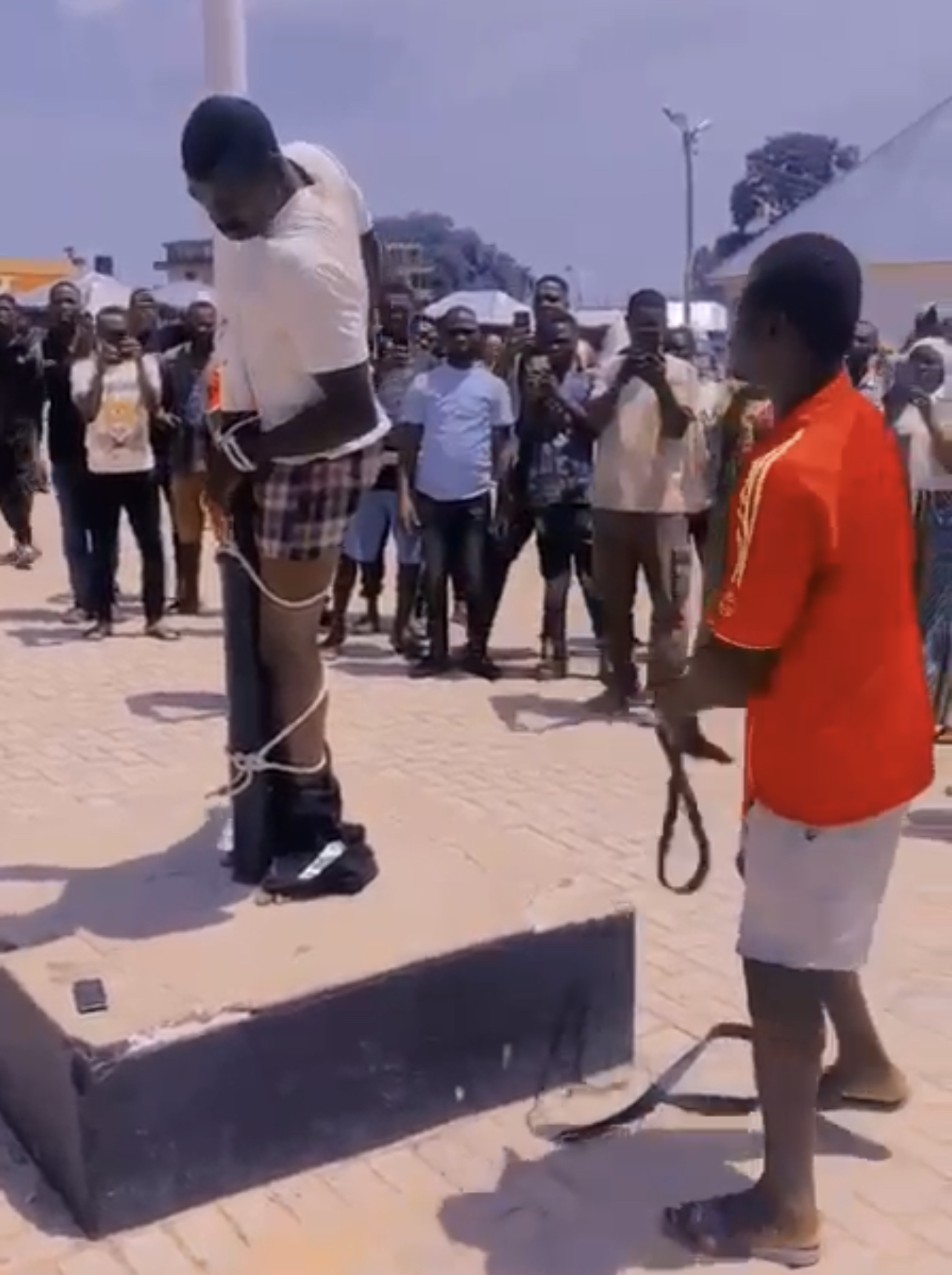 The Wa Naa has distanced his Palace from the public flogging of a girl and boy at the forecourt of the Palace on Tuesday afternoon.

Through his spokesperson, he has disassociated himself and condemned the floggers of persons seen in a leaked sex video.

The Ghana News Agency (GNA) reports that Naa Fuseini Seidu Pelpuo IV, the Overlord of the Wala Traditional Council speaking through his spokesperson said the act has the potential to drag the reputation of the palace into disrepute and gave the assurance that the perpetrators of the “barbaric act” would be fished out to face the full rigours of the law.

Naa Kadri Ibrahim, Jinpehi Naa, the Spokesperson of the chief, told the GNA in Wa in reaction to the incident which happened at the forecourt of the Wa Naa’s Palace.

He explained that the flogging incident happened at a time the Wa Naa was not around while he, the Spokesperson, was also in school, and added that none of the principal chiefs was also around saying, “Whoever took that decision to have them flogged has erred and must be arrested and brought to book”.

“The position of His Majesty, Wa Naa, and for that matter, the palace, is that that is an unfortunate incident and we condemn the act of flogging and we are going ahead to collaborate with the police to see how professionally, they will go about it. It is something that we are not for. We are not for it at all”, Na Ibrahim added.

According to him, the victims should have been reported to the law enforcement agencies for the necessary actions to be taken against them if they were deemed to have committed a crime rather than taking the law into their own hands by flogging them in public.

A girl and a boy who were seen in a leaked sex video shared on social media have been picked up by some residents and flogged publicly in Wa. 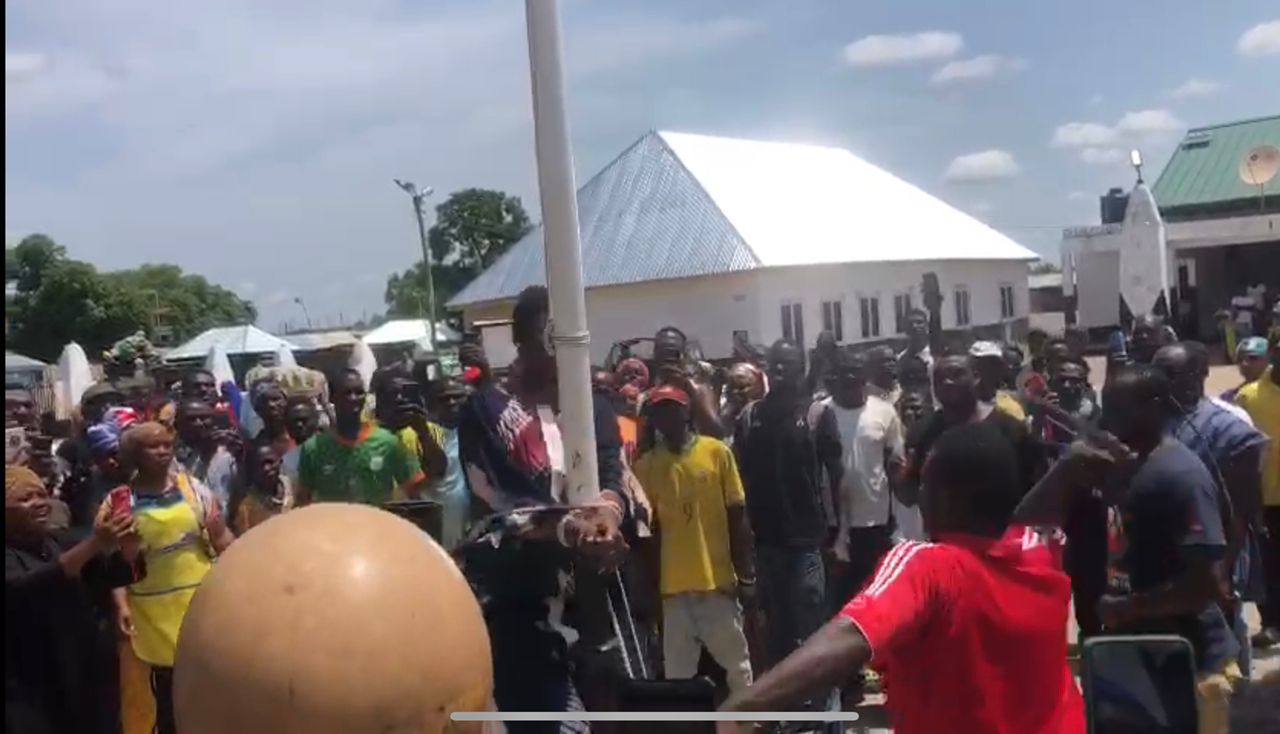