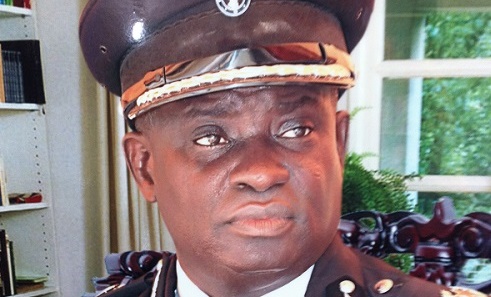 A police source confirmed the reassignment in an interview with the Daily Graphic on Monday.

No reason was given for this.

Recently there was a misunderstanding between some police officers who were on duty and the youth of Alavanyo Dzogbedze following an operation against persons dealing in arms and Indian hemp.

There was  speculation that the clashes were caused by the long-standing dispute  between the people of Alavanyo and Nkonya.