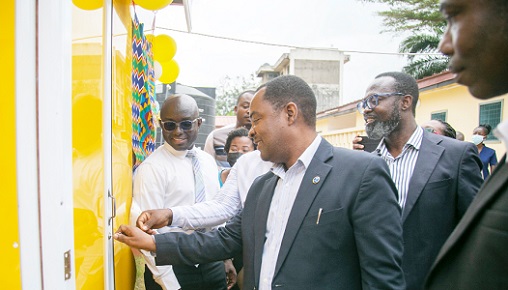 Some old students of the University of Ghana Medical and Dental School (UGMDS) have handed over a water supply system to one of the hostels for medical students at the Korle Bu Teaching Hospital (KBTH).

The Class of 2010 Medical and Dental Students undertook the borehole and reverse osmosis plant project, worth about GH¢60,000, for the BQ Hostel for medical and dental students of the UGMDS KBTH Campus.

After consulting with the medical and dental school to identify the most pressing needs, the past students, who are now practising in various fields of medicine home and abroad, embarked on the venture as a legacy project to mark the 10th anniversary of their graduation.

At a brief ceremony to hand over the project to the UGMDS at the KBTH last Monday, the Chairman of the 10th Anniversary Project Committee, Dr William Okyere-Frempong, said the class settled on the project to improve water supply, which had been erratic at the hostel.

“This is to enhance water supply at the block. The hostels used to carry buckets to draw water. Our enquiries showed that the situation was better in the other hostels, hence our focus on BQ where the flow of water is still a challenge,” he explained.

Dr Okyere-Frempong said having pooled resources for the borehole and two large storage tanks, the group also decided to address the problem of the high salinity of the underground water, which informed the addition of the reverse osmosis plant, to make the water fit for purpose and optimise its use. 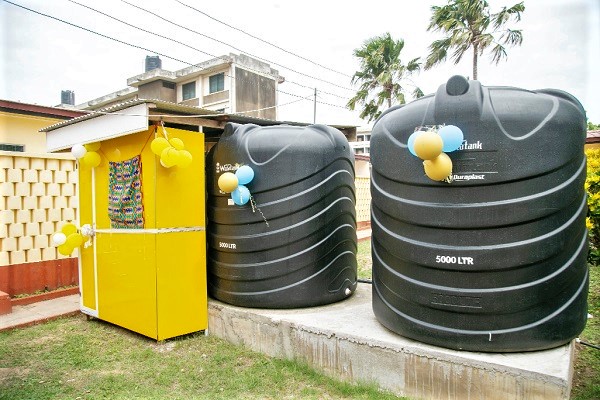 As one of the few legacy projects of the school’s alumni community, the group expressed the hope that it would motivate other year groups to embark on similar projects to support their alma mater.

“If we nurture the culture of giving back, we can support what the state is doing for the UGMDS,” Dr Okere-Frempong, who is also the Medical Superintendent of the LEKMA Polyclinic in Nungua in Accra, said.

The Dean of the UGMDS, Professor Alfred Yawson, expressed excitement that the Class of 2010 decided to return to support the school with a legacy project.

“We want this gesture to be regular. You have done well by returning to give back. The school appreciates it,” he said.

Prof. Yawson gave an assurance that the facility would be well maintained.

Senior Resident in Orthodontics at KBTH, Dr Selasi Ivan Tamakloe, who was the Project Coordinator and a member of the 2010 class, said the group had an agreement with the contractor to maintain the mini-water supply project for a year.

A member of staff of the hostel had also been trained in how to operate the system and to do minor maintenance works, he said, adding that the class also painted parts of the hostel that got defaced during the drilling process.