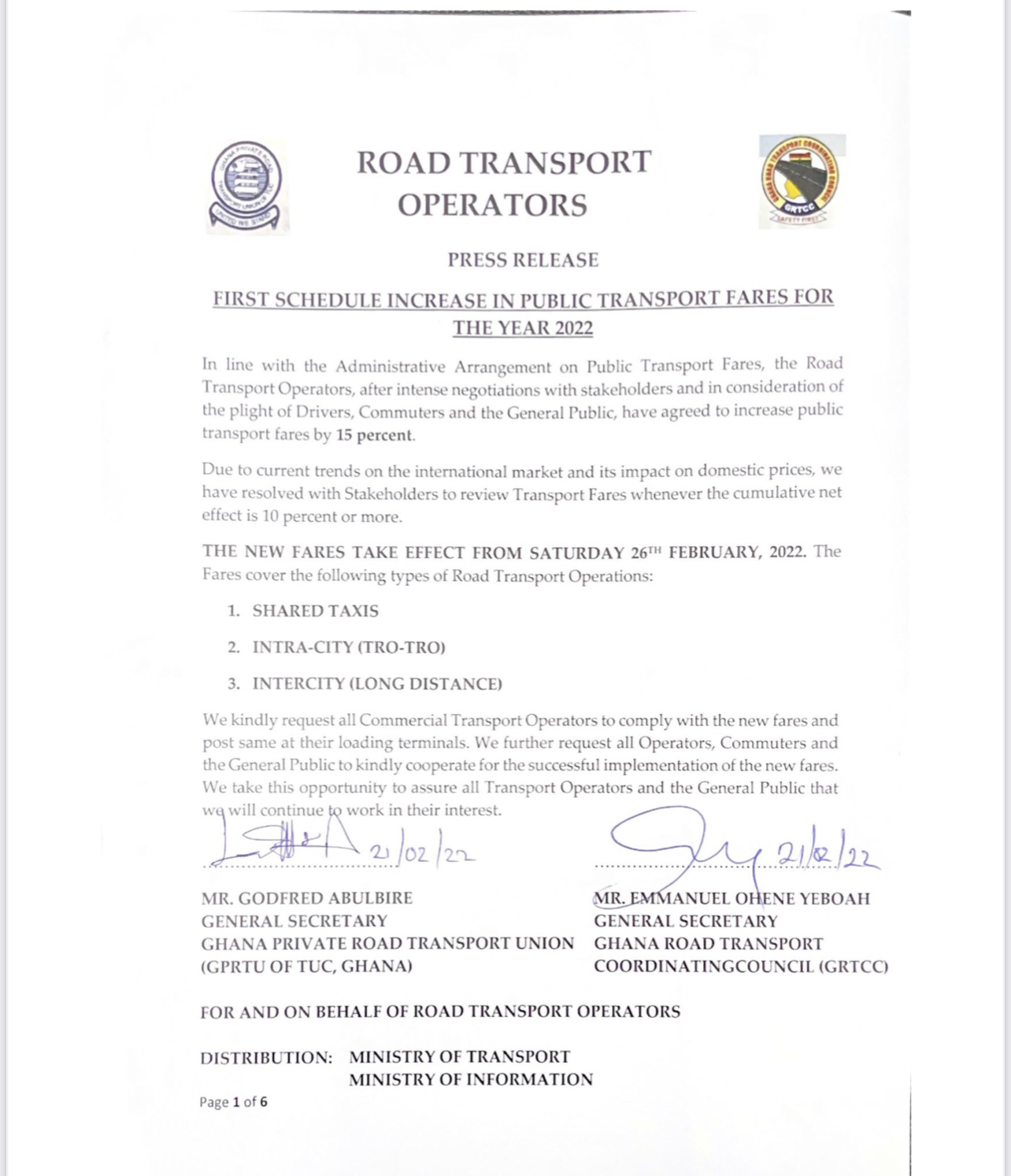 Earlier, the transport unions proposed a 30 percent upward adjustment but after a meeting today, Monday February 21, 2022, the operators have agreed to increase public transport fares by 15 percent.

“We kindly request all commercial transport operators to comply with the new fares and post same at three loading terminals”, the transport group said in a statement issued after the meeting.

The increment according to the group is in line with the administrative arrangement on public transport fares and after intense negotiations with stakeholders and in consideration of the plight of drivers, commuters and the general public.

It also cited current trends on the international market and its impact on domestic fuel prices.

The decision to increase transport fares has been necessitated by the economic hardship the country is facing and its negative impact on their work.

Various transport association say the high cost of fuel,  high import duty on vehicles, increase in the cost of spare parts and vehicle lubricants are among the reasons.

We further request all operators and the general public to kindly cooperate for the successful implementation of the new fares”, the Road Transport operators further urged. 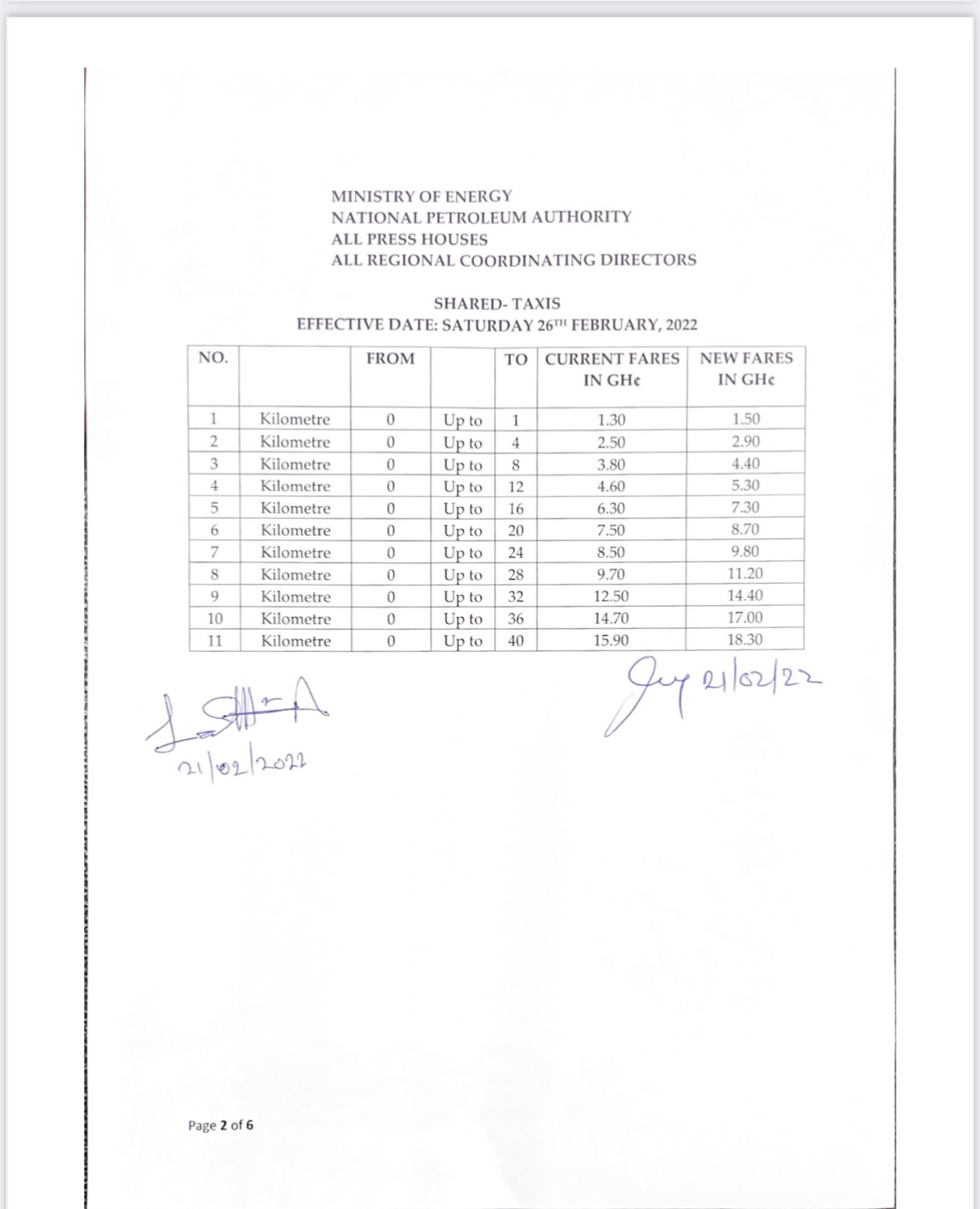 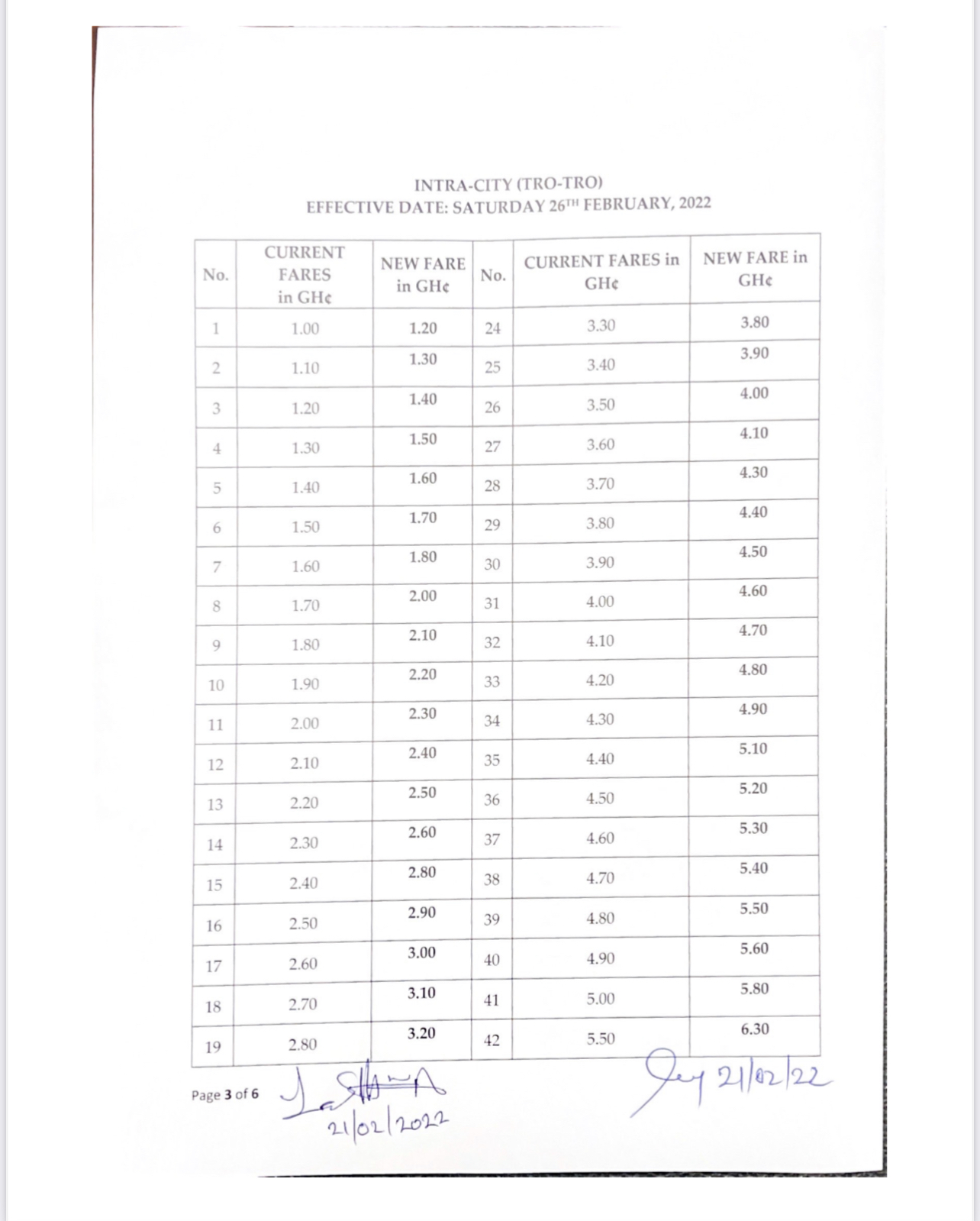 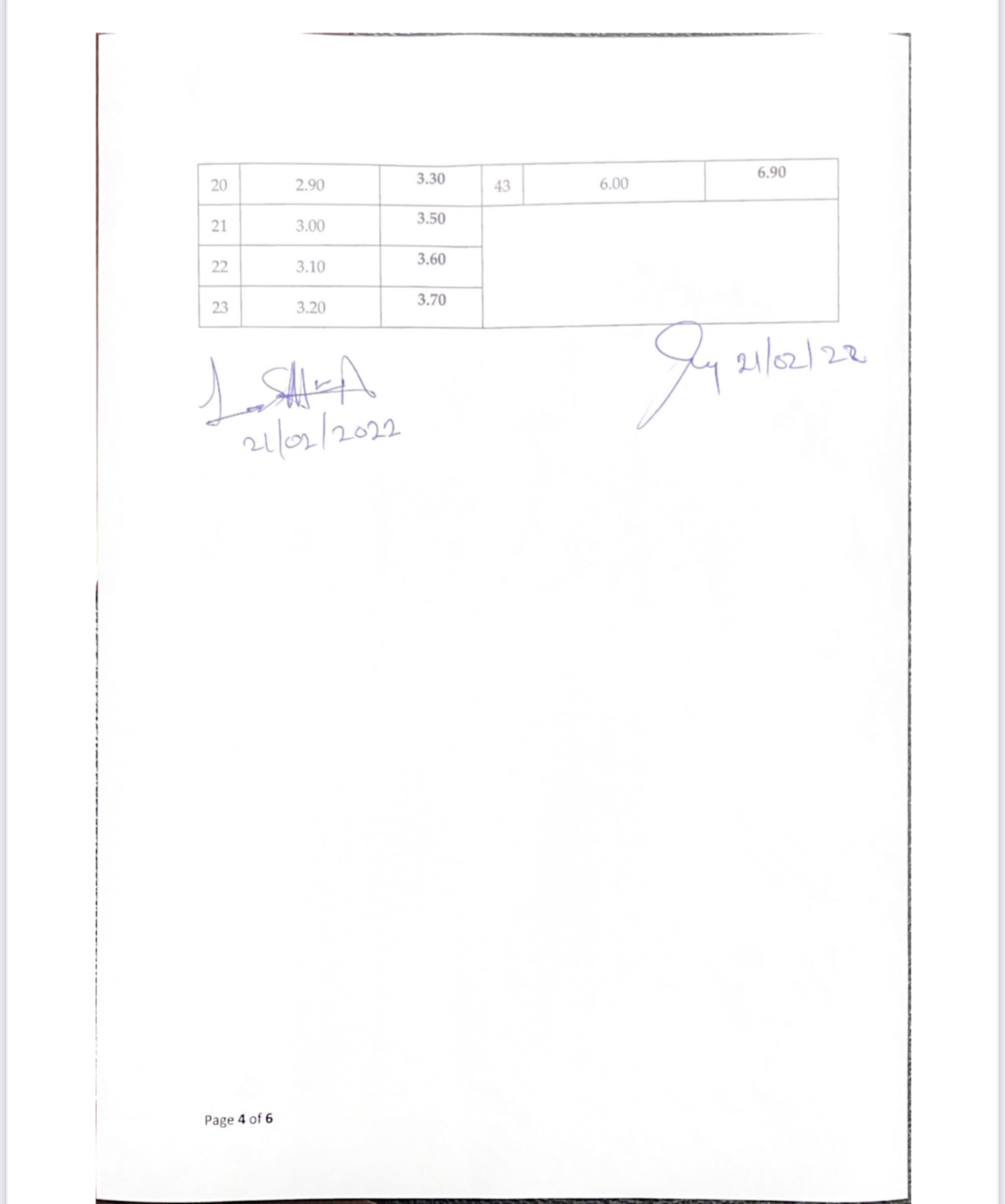 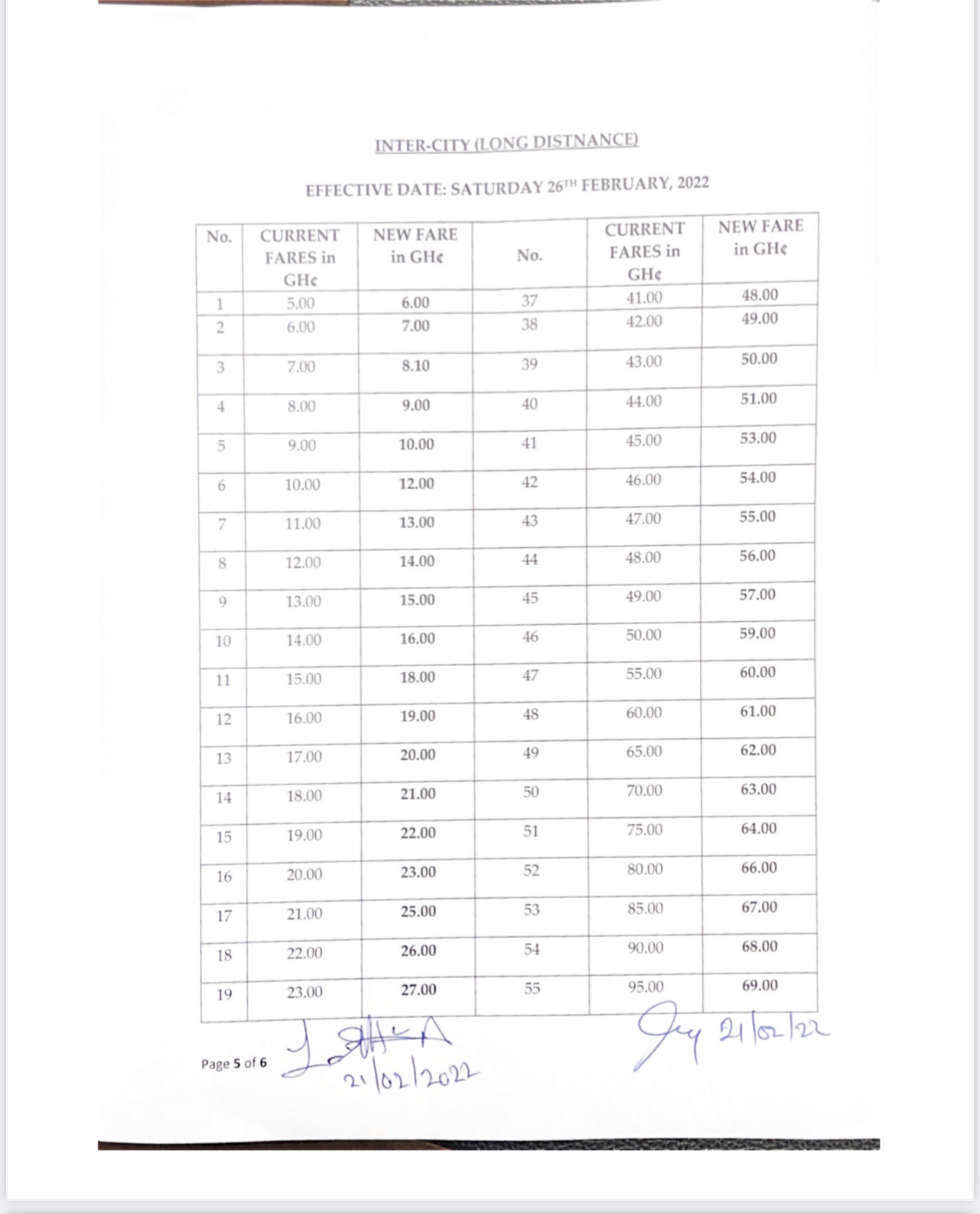 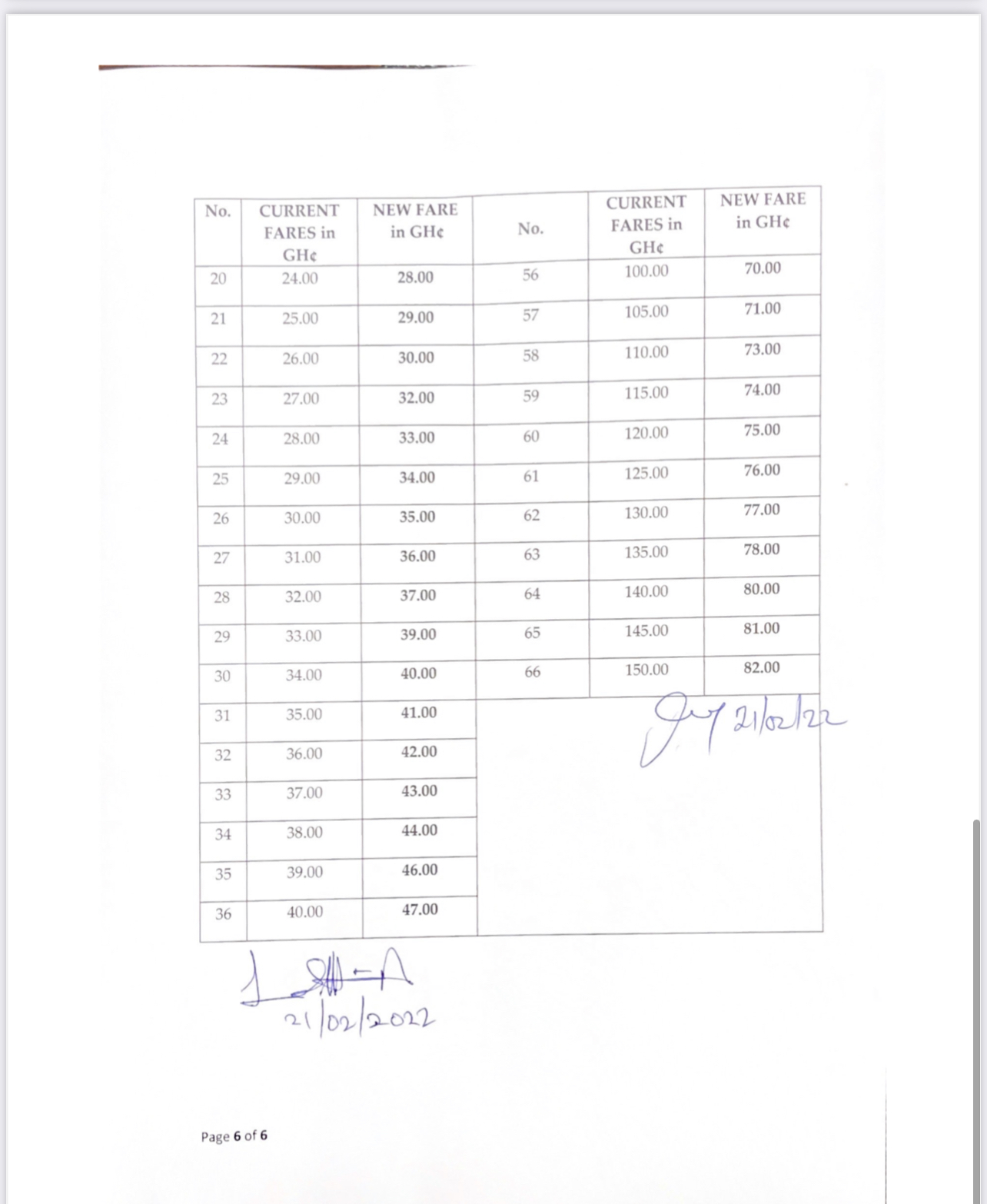