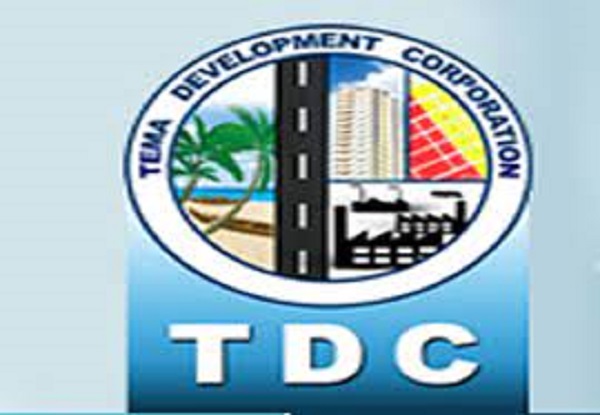 The TDC Development Company Limited (TDCL) has indicated its commitments to roll out plans to re-engineer the city of Tema to transform it into a modern city that can accommodate the growing population.

The company said plans were advanced to pull down some existing buildings and re-model them into modern high rise structures in a bid to make Tema more resilient to rapid population growth and meet modern city standards.

The General Manager in Charge of Operations, Samuel Asante, answering questions from journalists at a State Agencies Meet-the-Press engagement said the immediate concern of TDCL was to make sure they pursue their redevelopment programmes and complete what has to be done in Tema before launching out to other parts of the country in line with their new mandate.

The Tema Development Corporation (TDC) was set up in 1952 by an Act of Parliament, with the sole responsibility to plan and develop about 63 square miles of public land for various land cases and also manage the township that had been created to provide accommodation to those that would be engaged in these economic operations.

TDC was given a 125-year lease term to manage this land area known as the Tema Acquisition Area.

The Company, since its birth, has gone through many experiences involving structural and legislative changes that have cumulatively given it a new lease of life.

In 2017, TDC was converted into a Limited Liability Company, with an enhanced mandate to expand its operational and geographical scope beyond the Tema Acquisition Area.

Mr Asante explained that there were a lot of old buildings and structures built in the 1950s and 1960s, which are currently running down and taking out the shine of the city of Tema.

“We are trying now to redevelop those areas and bring back the shine of Tema before we can launch out full scale to other parts of the country,” he stressed.

The company has already undertaken an in-filling project at Community One, as part of the regeneration scheme by constructing eight blocks of eight storey flats aimed at providing 128 units of apartments consisting of two and three-bedroom apartments.

In line with that same vision, Mr Asante said TDCL, in 2018, demolished about six blocks of flats within the Kaiser Flat enclave in Tema Community Four, which had become dilapidated and a death trap.

He said although some of the dilapidated structures have been pulled down pending redevelopment in the Kaiser Flat enclave, TDCL has had challenges dealing with some lessees who, sometime in the 1990s, were encouraged to buy their rental units.

“Convincing them to move from where they are is becoming a bit of a tussle because they feel they own it and also they are comfortable where they are.

But to speak the truth, the buildings are not in good shape.

If you go to Kaiser Flats now, you will see a lot of cracks in the buildings, iron rods are exposed in the ceilings and when it rains the roofs leak badly.”

“Several structure integrity reports conducted by engineers from Architectural & Engineering Services Limited (AESL) and the Ghana Institution of Engineers all point to the fact that Kaiser Flats is a disaster prone area and that those buildings could come down at any time,” he said.

He, however, said the legal team of the company have looked at the situation and proposed compensation packages to the lessees for the intended ejection of occupants of the remaining flats in the enclave.

“Those affordable units are probably more expensive than what we have in Kaiser ,but it’s a win-win for both parties” he said
He was optimistic that with time, negotiations would be completed and TDCL would be able to move every occupant of the dilapidated structure in the enclave out to pave the way for the regeneration of the area.