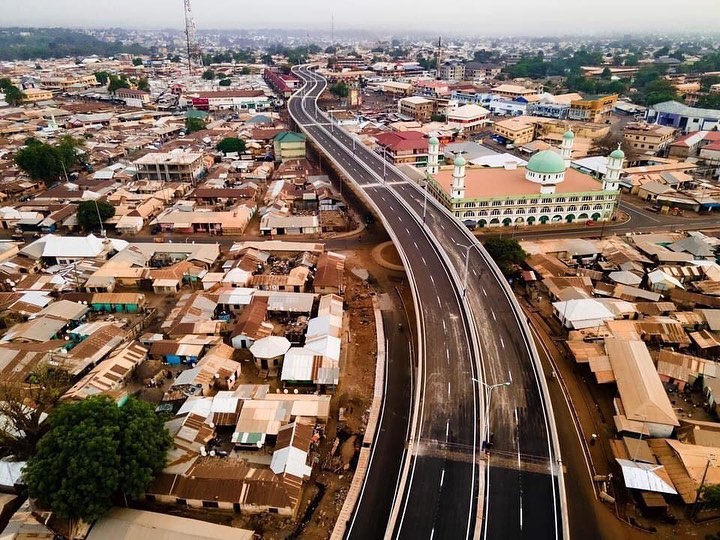 The Tamale Interchange project has been completed. 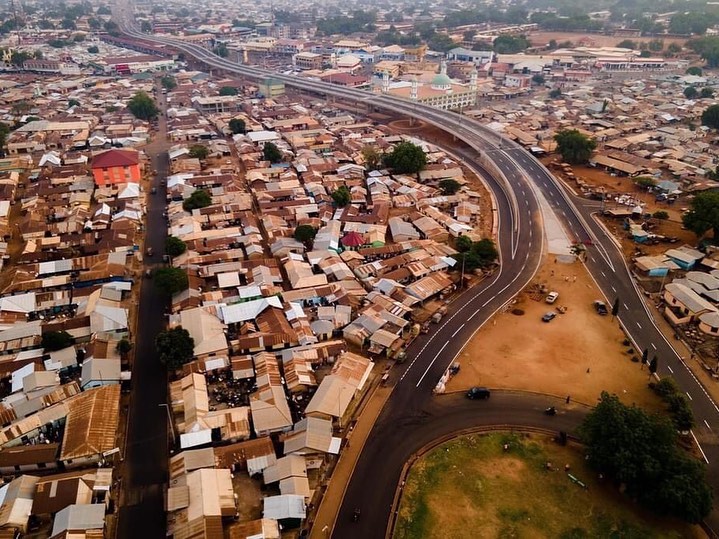 The Ministry of Roads and Highways recently gave an assurance that the Tamale Interchange project has been undertaken in accordance with the standards and specifications of the ministry. 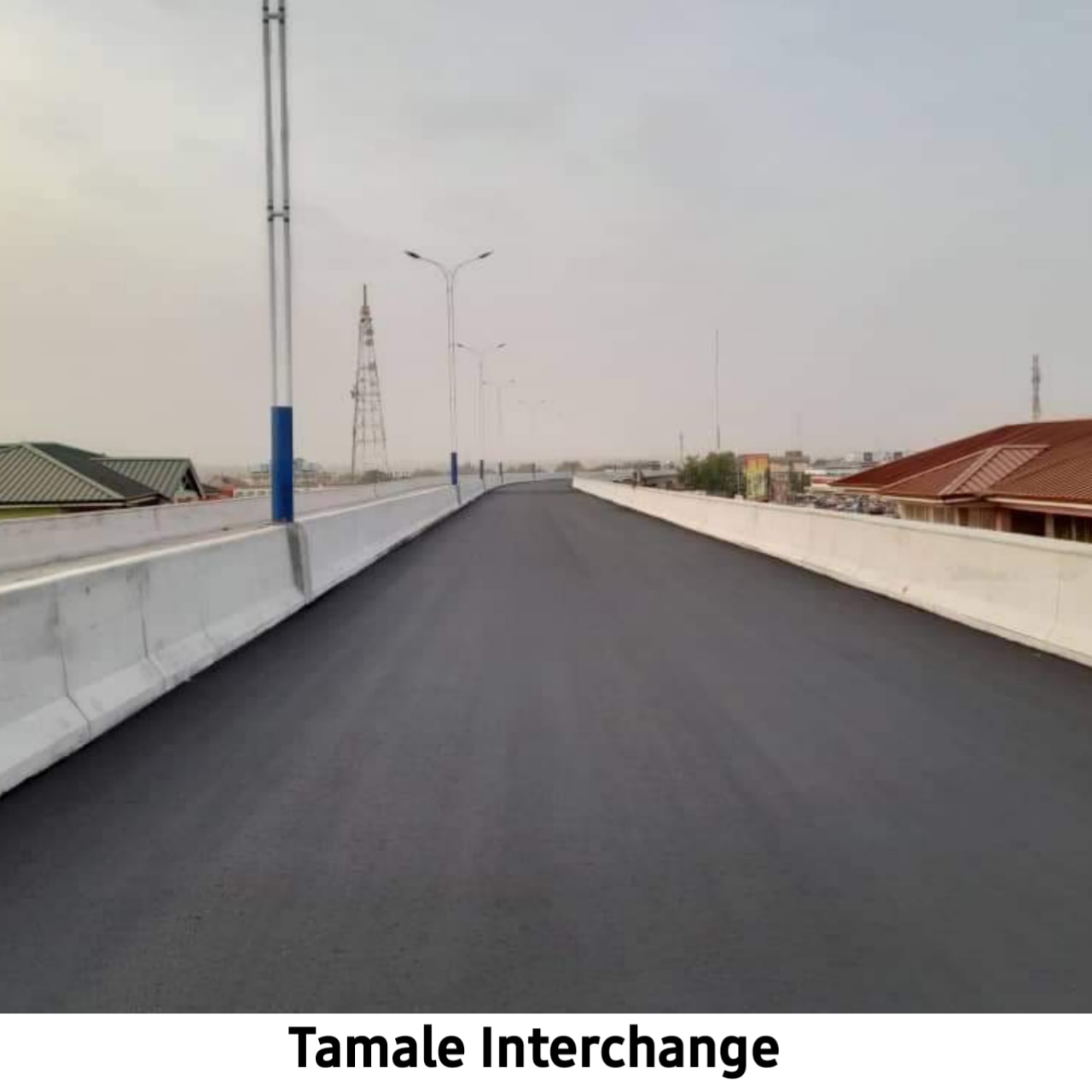 It explained that the bridge had been designed to a 100-year life, adding that, the design went through a rigorous process of approval before implementation.

The ministry’s assurance was in response to comments made by the Minority Leader and Member of Parliament (MP) for Tamale South, Mr Haruna Iddrisu, on the Tamale Interchange. 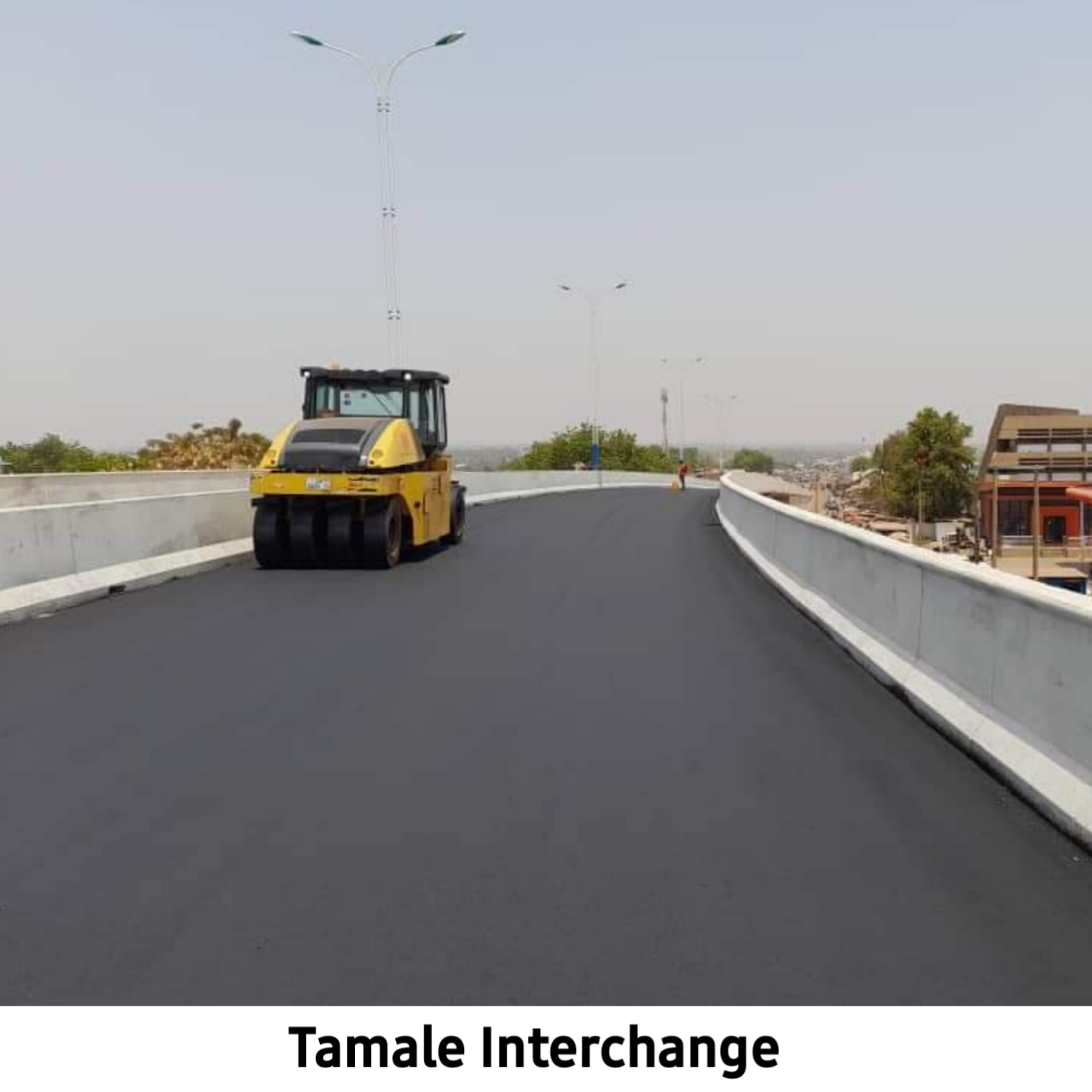 As of January 31, 2022 work on the Tamale Interchange, which is the first to be constructed in Northern Ghana, was 60 percent complete.

Authorities had said barring any unforeseen circumstances, the interchange was to be completed by July 31, this year.

The interchange, which is about one kilometre long, links the road leading from the Dakpema Palace through to (Point 7) road, the Central Taxi Rank and Central Market intersection and the Sakasaka road. 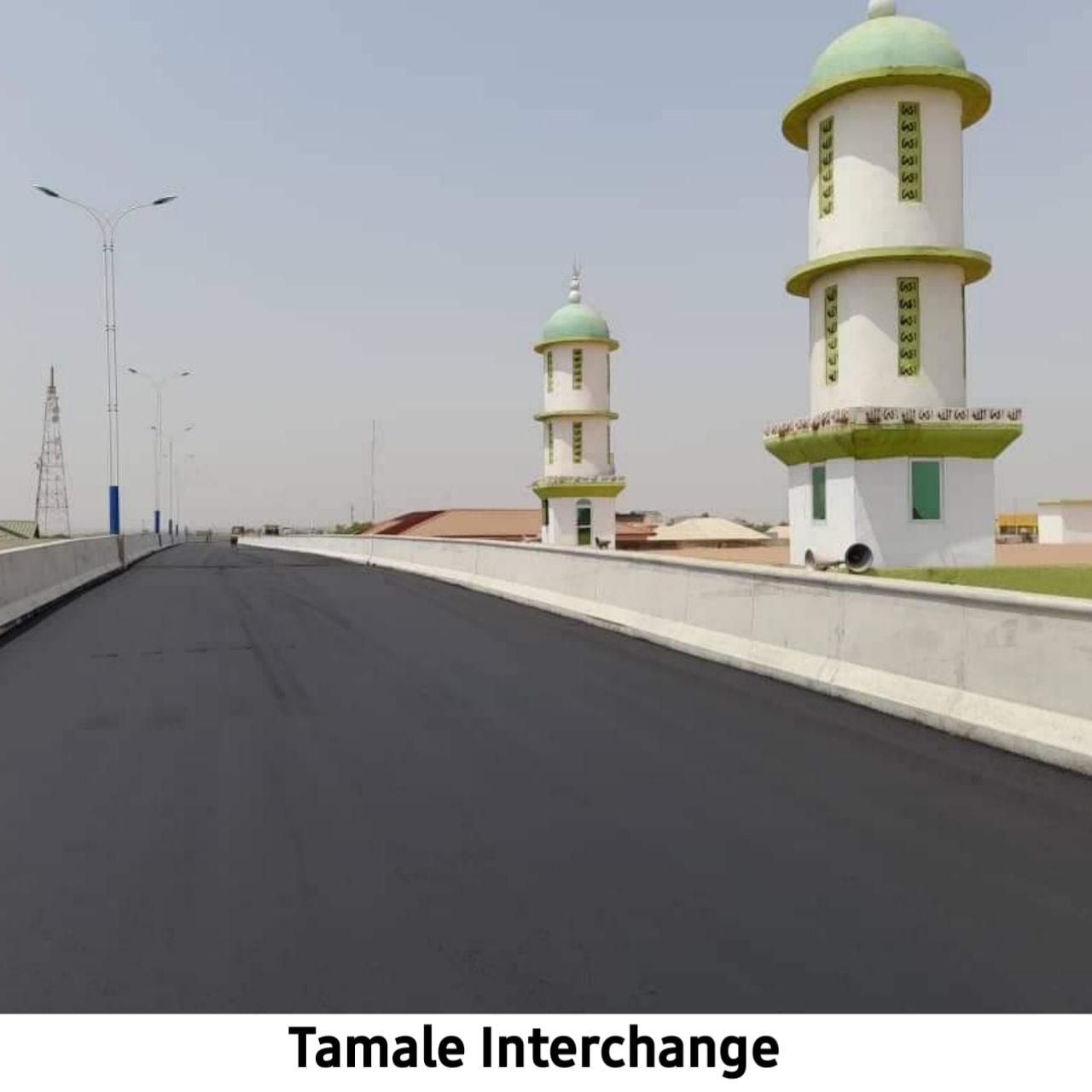