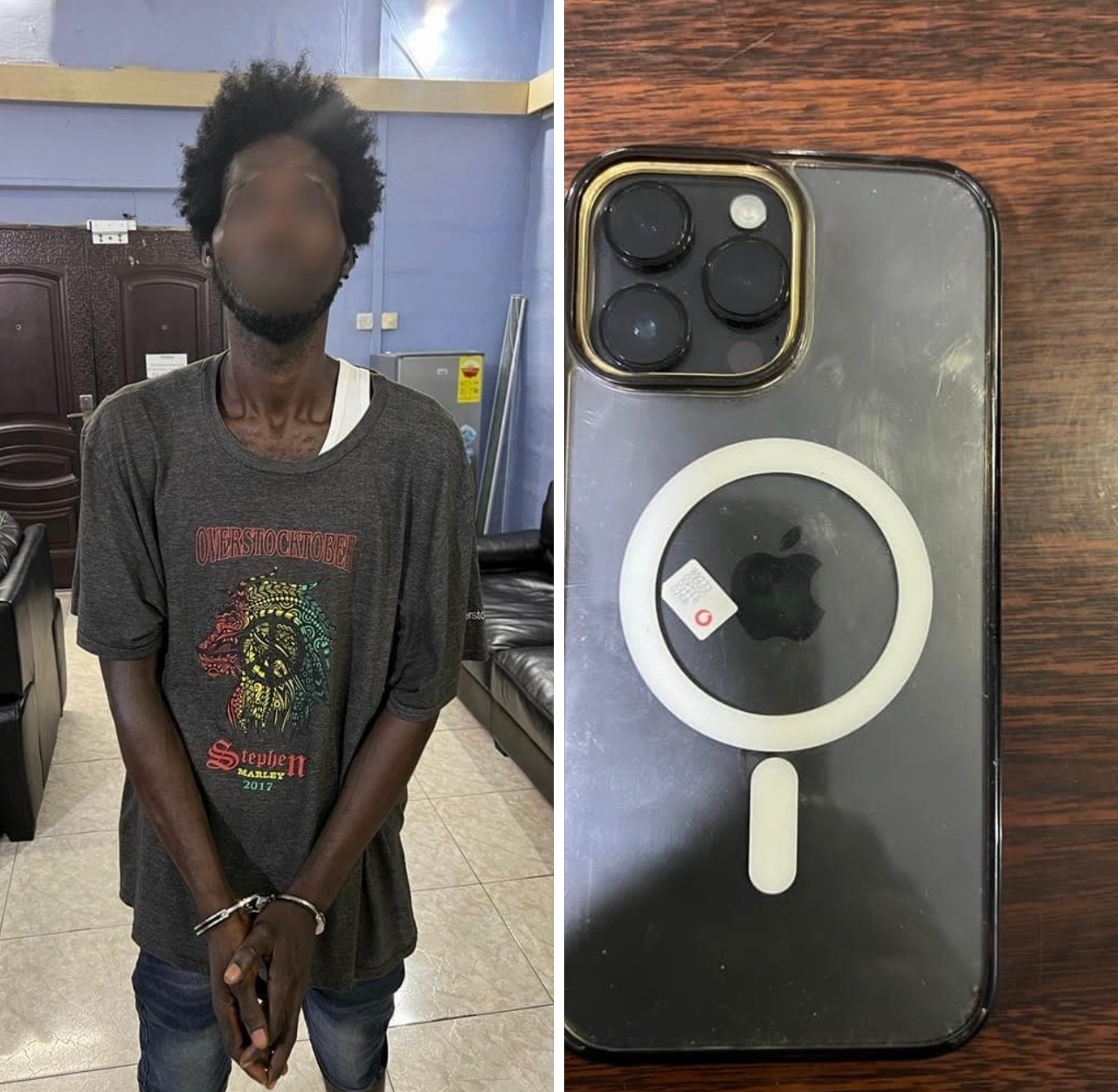 The 33-year-old scrap dealer who allegedly stole US rapper, Meek Mill's phone has been granted bail in the sum of GH¢50,000 with two sureties by an Accra Circuit Court.

The accused, Nuhu Sule is facing the court presided over by Samuel Bright Acquah on charges of stealing.

According to the bail conditions, the sureties must be public servants.

Sule was arrested on Friday, December 30, 2022, at his hideout in Accra after the victim, Meek Mill, reported his phone stolen in Accra on December 29, 2022.

The rapper on December 31 backtracked his claim that the phone was pickpocketed during his visit to Ghana for this year’s Afro Nation music festival.

"They pick pocketed me for my phoneeeeeee SMH….Bring that Jawn back if you got it!!” he posed on Instagram story.

The phone was found and returned to the rapper on Friday (December 30) by the Ghana Police who revealed that they had arrested a suspect named Nuhu Sule.