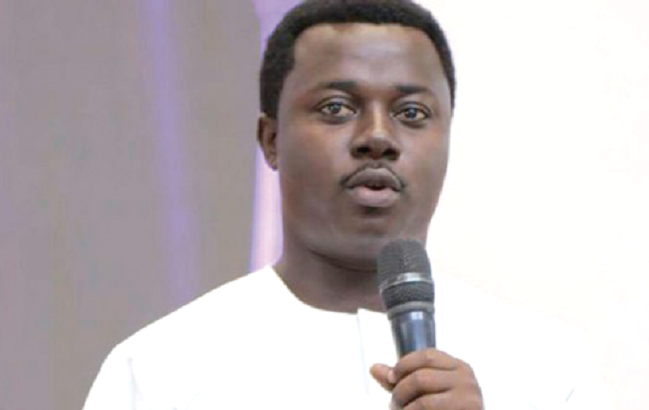 Residents in the Assin South Municipality have appealed to the government to construct new roads and repair bad ones in the municipality to facilitate easy transportation of farm produce.

The Member of Parliament (MP) for Assin South, Reverend John Ntim Fordjour, made the appeal when a team of engineers from the Department of Feeder Roads toured the municipality to assess the roads.

He urged the government to commit resources for road construction works and upgrade those in deplorable states by giving them bituminous surfaces.

“In case the Kumasi-Yamoransa highway develops problems, it is the roads in the municipality that will serve as alternative routes to the Ashanti Region and the northern parts of the country and from there to the Central and Western regions.

“For instance, the Nyankumasi Ahenkro-Jakai-Abeasi-Gyinabodie-Kyinso loop remains the only alternative road to the N8 highway. On occasions when the highway is blocked for maintenance works, it is this road that travellers use,” Rev. Fordjour stated.

According to Rev. Fordjour, the main economic activity in the municipality was agriculture, but the state of the roads was hampering farmers from achieving their targets.

He said foodstuffs were being left to rot on farms because the roads were bad, leading to post-harvest losses.

“In this municipality we have cocoa, oil palm, rubber, oranges and all kinds of foodstuffs but the road network is in a very bad state,” he added.

Rev. Fordjour pointed out that his office was liaising with the Department of Feeder Roads and the Ghana Highway Authority to take the requisite measures and prepare the roads in a way that would make them attract the necessary funding.

He said when that was done, the municipality would be opened up and market women and farmers would have it easy transporting their wares and produce to the markets.
In addition, he said passable roads would save lives, especially those of patients who required emergency treatment in hospitals.