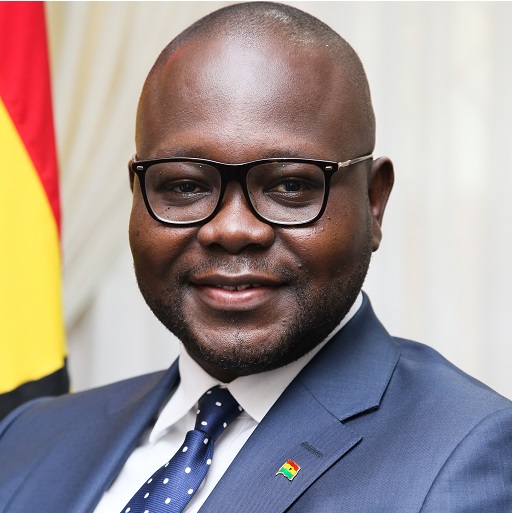 The committee tasked by the Minister of Works and Housing, Mr Francis Asenso-Boakye, to undertake a comprehensive audit of all government landed properties in the form of offices and residential accommodation has recommended the setting up of a Government Property Database.

According to the Chairman of the committee, Mr Bryan Acheampong, the Government Property Database, when fully operational, would have useful features such as types of properties, their conditions, their estimated values, as well as the GPS coordinates of all public offices and residential properties.

Presenting the inception report, Mr Acheampong, who is also the Member of Parliament (MP) for Abetifi, revealed that an estimated 25,000 government landed properties across the country would be captured on the system to enable the Ministry of Works and Housing to plan and manage the assets efficiently.

Having so far audited and captured about 1,380 landed properties of ministries, departments and agencies (MDAs) and metropolitan, municipal and district assemblies (MMDAs) onto the database, he indicated that the committee would need additional six months to fully capture the rest of the estimated 25,000 government properties across the country onto the system.

Receiving the report, Mr Asenso-Boakye expressed his gratitude to the committee for the extensive work it had undertaken since its inauguration late last year.

He said he was particularly impressed by the sense of patriotism exhibited by the committee in the execution of its mandate, noting that it undertook the assignment without demanding any financial or logistical support from the ministry.

Mr Asenso-Boakye said the database would eventually be a useful source of information to the Public Works Department (PWD), an agency of the ministry, whose operations would soon be diversified to enable it to effectively manage and maintain all public landed properties in the country. 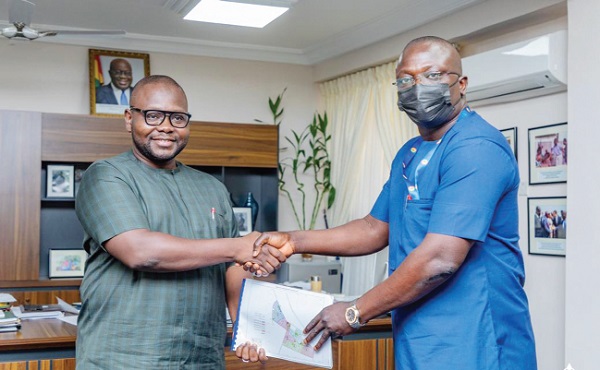 He gave an assurance that the report would be studied to consider the recommendations and the way forward in ensuring that the project was completed.

Last year, Mr Asenso-Boakye announced the government’s plans to undertake an audit of all its landed assets across the country with the inauguration of an eight-member committee.

The audit, according to the minister, was necessitated by the responsibility of the ministry to keep track of all government buildings, offices and residential accommodation across the country, validate locations, capture their current state, check integrity and, where necessary, recover government landed assets.