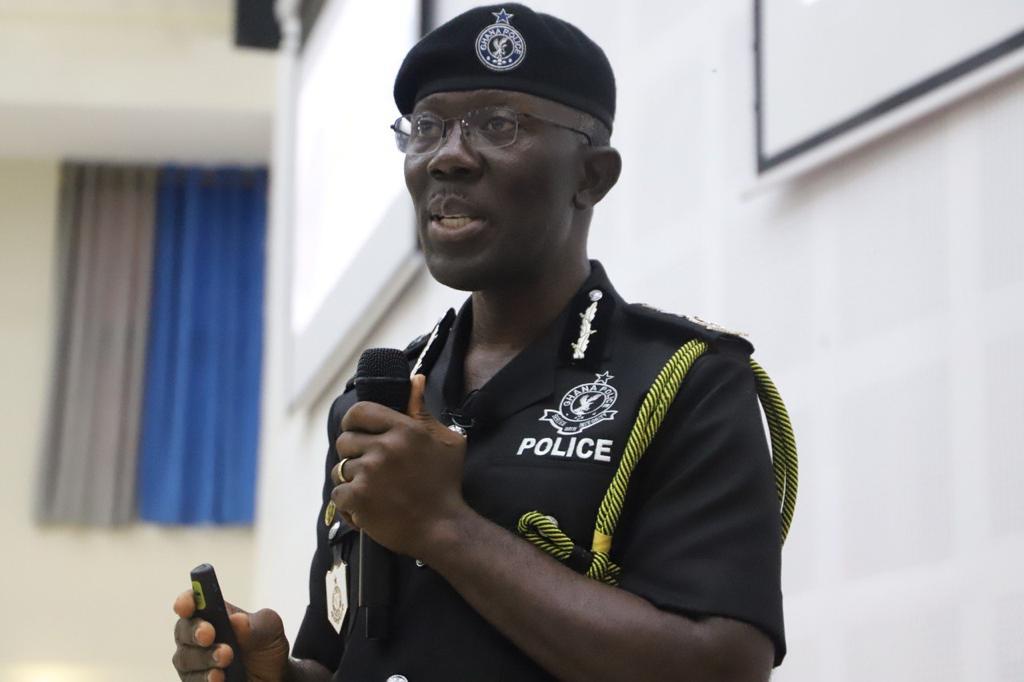 The police administration has introduced a new policy, where policemen or officers who die in line of duty will be replaced by qualified relatives, either a son, daughter or brother or sister who qualifies.

The Inspector-General of Police (IGP), Dr George Akuffo Dampare who made this known said it is to help serve as a motivation for the personnel and that the recruitment of the said son or daughter as replacement will be based on qualification.

Speaking at a public lecture at the Kwame Nkrumah University of Science and Technology (KNUST) on Thursday (August 11, 2022), the IGP said the initiative is to compensate the family for the loss of their kin.

He explained that the move is part of measures to encourage officers to deliver their best.

“We have provisionalise the environment to the level that when you [an officer] die in line of duty with all the courtesy that we give, we also open the opportunity for a child of yours or a brother who is qualified to be recruited to take your place.

“The relative will continue the works that you couldn’t finish because of your untimely death in line of duty. So it will be a way of pacifying the family for their loss,” he said on Thursday.

He further noted that the objective is to transform the Service into an efficient one.

The public lecture was on the theme: "Changing face of policing in Ghana: expectations and the role of the university community."

It was organised in partnership with the Faculty of Social Sciences of the KNUST.

In building a new image for the service, the IGP said the police service has mounted a strategic intervention policy "to turn around the corner" and build on the successes of its forebears.

It involves building a vigorous, pragmatic transformation and become the best institution in Ghana and a reference point to the rest of the world.

According to him, the numerous challenges confronting the Service will not deter him from achieving that goal.

“We want a police service of the people, by the people and for the people. We want to make the Service the best institution in the country and a reference point in the world,” he noted.

Dr. Dampare also urged the public to criticise the Police but do so constructively since destructive criticisms could destroy the morale of the officers.

“Criticise us but please do so constructively so that the men and women of the service are not demoralised,” he said.