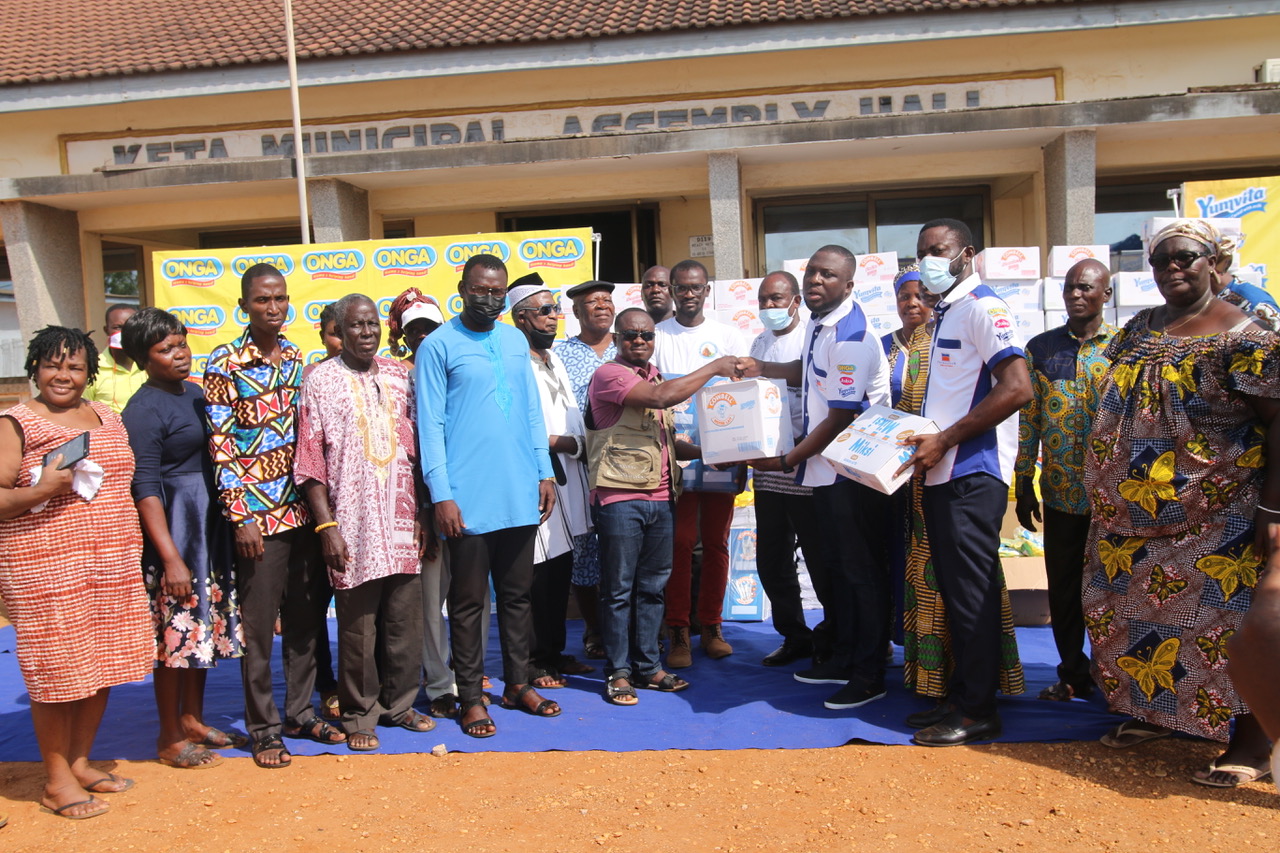 Promasidor Ghana (PGH) has donated products and souvenirs worth ¢120,000 to victims of the November 7 tidal waves which ravaged communities in Keta and Ketu South municipalities and the Anloga district.

The donation is a relief package from PGH to support an estimated 4,000 indigenes of the two communities who were displaced by the tidal waves.

Presenting the items on behalf of the PGH, its National Event & PR Executive, Mr Gideon Kodo explained that, the donation was part of efforts to help in the upkeep of the affected community members. 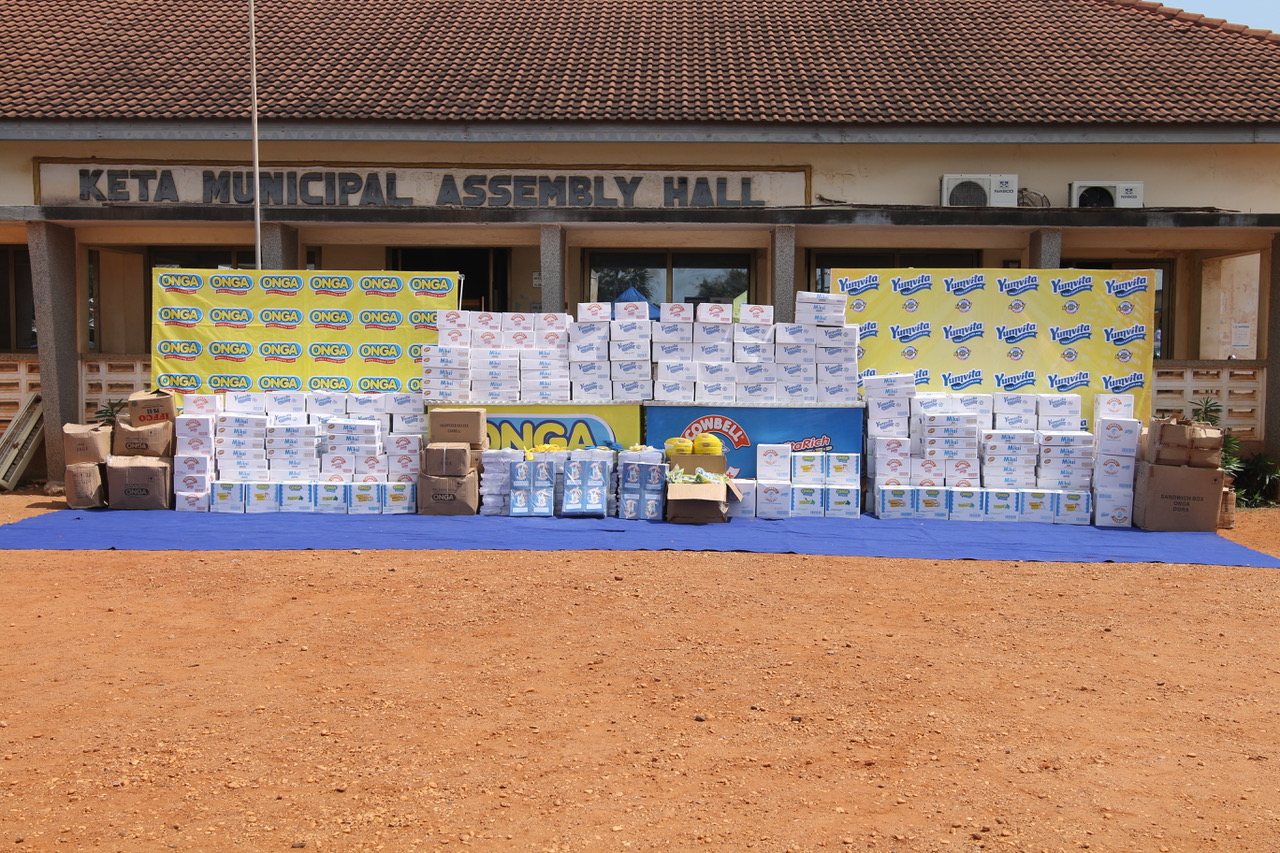 He also called on all relevant stakeholders to collaborate towards finding a lasting solution to the perennial issue of tidal waves which has been affecting coastal areas across the country.

On his part, the Municipal Chief Executive for Keta Municipality, Hon. Emmanuel Gemegah expressed gratitude for the kind gesture from PGH.

He also expressed commitment to work with all local authorities in ensuring that the items get to the affected persons and communities.

Other dignitaries in attendance were Chief Executive of the Ketu South Municipality Hon. Lugudor, Togbe Yador I of Keta Abutiakope, Dumega Kodzo Baba and assembly members to name a few.