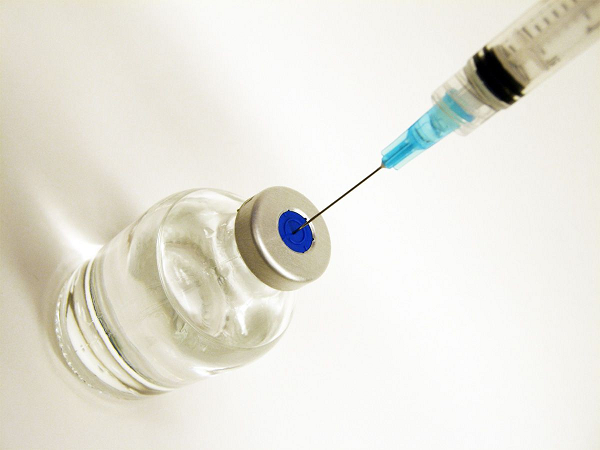 Thousands of children in Ghana will be at risk of catching preventable childhood diseases if government does not increase funding for immunisation programmes.

The World Health Organisation (WHO) and Vaccine Alliance (GAVI) have warned that at least 80 million children under one globally are at risk of diseases such as diphtheria, measles and polio as COVID-19 disrupts routine vaccination efforts.

Under GAVI, Ghana's co-financing obligations for 2019 was $5.1 million which had been fulfilled.

On average, about 80 per cent vaccines cost for routine immunisation is financed by GAVI while government finances 20 per cent.

The government is expected to increase its co-financing share for vaccines to 100 per cent by 2027.

In Ghana, donor transition and fatigue means that the government has to increase funding in its budgetary allocation for the maintenance of immunisation programmes.

Hope For Future Generations (HFFG), an NGO, has raised concerns that low government budget allocation to health, especially for goods and services over the years, is affecting commitments to co-financing obligations to the GAVI among others.

The Executive Director of HFFG, Mrs Cecilia Senoo, said for Ghana to finally fund its own immunisation programme, there would be a need to mobilise domestic resources as the best approach towards self sustainability.

The organisation is currently advocating roles for government to increase domestic financing for immunisation in cognisance that the country, an immunisation co-financer, is yet to demonstrate its readiness to fully rely on its own resources to steer its development, particularly in the health sector when donors finally exit.

This initiative is also being implemented in collaboration with HFFG consortium, including the Ghana Registered Midwives Association, SocioServ & West African Aids Foundation) SEND Ghana and Ghana Coalition of NGOs in Health.

Director of HFFG, Mrs Cecilia Senoo, at a recent stakeholder engagement in Ho called on government to allocate resources to sustain the immunisation.

Mrs Senoo said the call was significant since it would be a prime effort at securing the future of children.

"What would happen if the donors are gone and our children are not being immunised?.

Mrs Senoo explained that it was important that government, as well as Ghanaians mobilised domestic resources for immunisation.

The Member of Parliament for Ho Central, Mr Benjamin Kpodo, who was present at the engagement said the impending donor pullout should be an issue of concern to government.

He said it was imperative that government made immunisation funding a part of annual budgetary allocation.